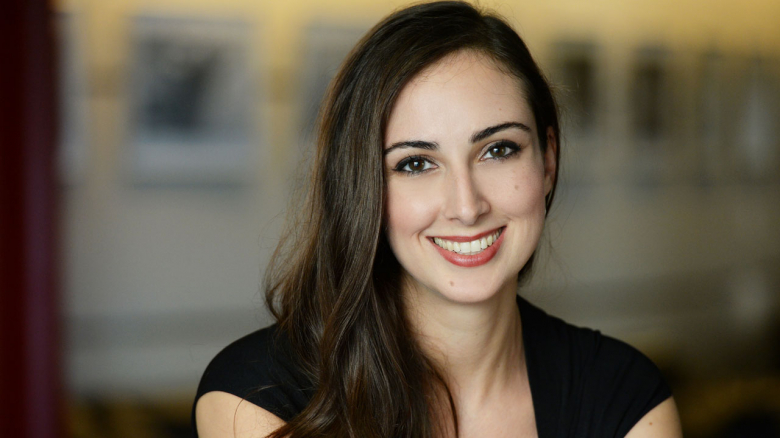 Doubts, fear, faith in God – what's it like in the face of death? Mozart describes these emotions expressively. Was this confrontation with death, which the composer described as "man's true best friend", so vivid because the end of own life was imminent? Mozart died after a short illness in 1791, aged 35 – in the middle of working on his requiem, which was completed by his pupil Franz Xaver Süßmayr. A chance to catch Oper Frankfurt's chorus and the Frankfurt Museumsorchester performing together again at long last, conducted by Berlin's new Staatskapellmsiter, Thomas Guggeis.

We're very grateful to the Tilmann Köhler (director) & Karoly Risz (set designer) for allowing us to use their Le vin herbé set, and the Jäger family for their generous donation.

Here's a detailed programme. Our online goodies are free to view but, in case you felt like making a donation ... click here to find out how.