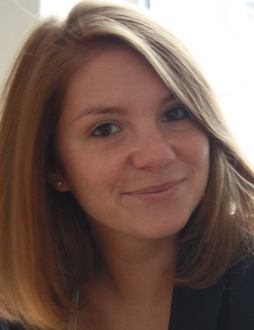 Mareike Wink has been working as a dramaturge at Oper Frankfurt since 2013, where she also worked as the director Marco Arturo Marelli's assistant on the first ever performances in Germany of Reimann's Medea during the 2010/11 season. Other projects have included collaborating on a complete edition of Gluck for the »Akademie der Wissenschaften und Literatur Mainz« and working as an assistant at the Vienna State Opera. Mareike Wink studied music, theater, media and German in Frankfurt and Rome and was awarded a scholarship by the Richard Wagner Verband.