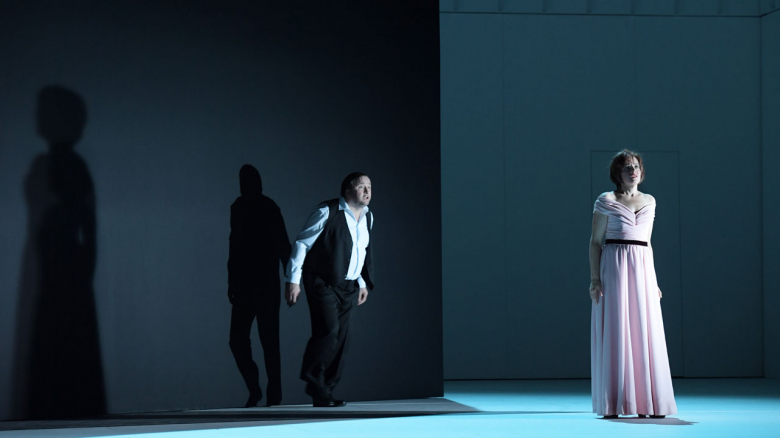 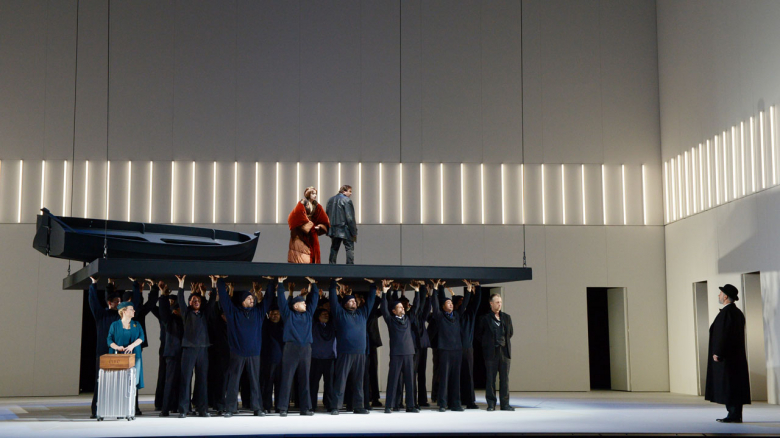 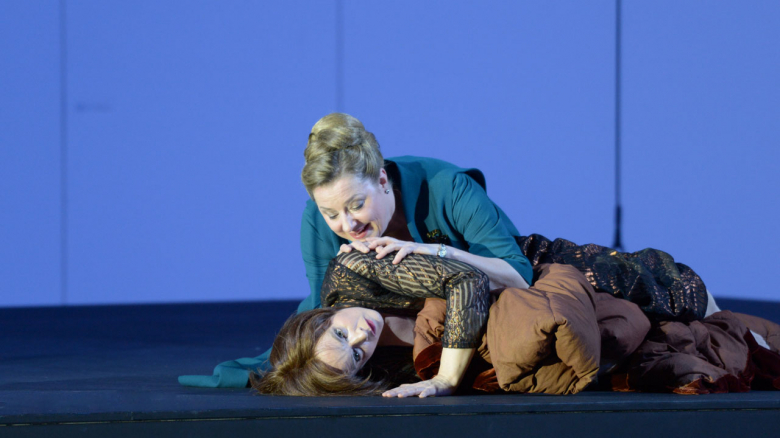 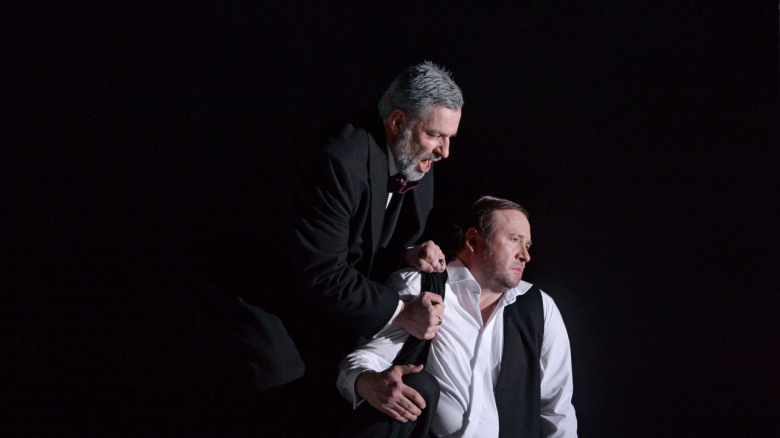 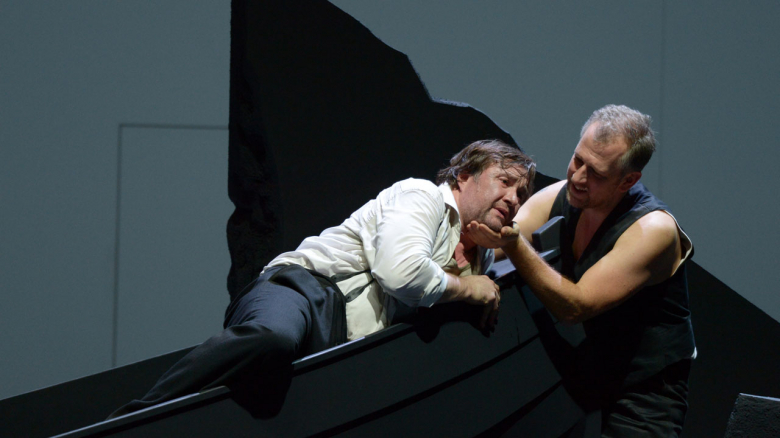 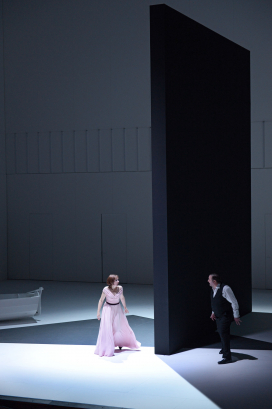 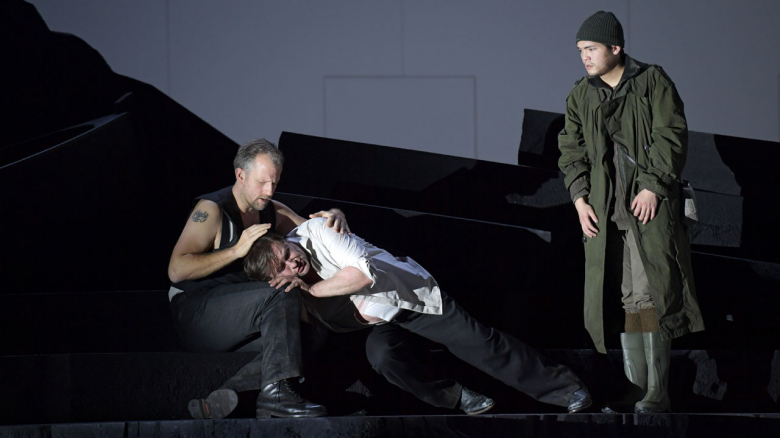 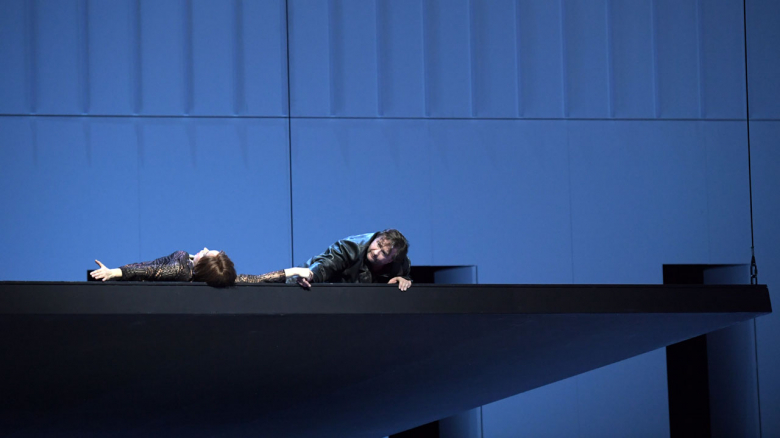 Background: They first met time some time ago when Tristan, who was badly wounded in battle, was nursed back to health by Isolde, even though she realised he was an enemy and her fiancé Morold’s murderer. Act 1 Now peace between the two countries is to be sealed by this Irish princess marrying Tristan’s uncle, King Marke of Cornwall. Tristan, who arranged the match, is bringing her to Cornwall with her confidante, Brangäne. Isolde orders Brangäne to give her the death potion to share with Tristan – to atone for Morold‘s death. Brangäne gives them a love potion instead. Act 2 After King Marke has married his Queen, Tristan and Isolde surrender to their mutual passion, longing for death to set them free. Brangäne’s warnings about being discovered are ignored and the lovers are surprised by King Marke, who is deeply hurt by Tristan’s betrayal. Tristan hurls himself against a weapon being brandished by Marke’s indignant follower Melot. Act 3 Tristan, back in Kareol, his castle, is being tended by his loyal friend Kurwenal, who has sent for Isolde. The only thing keeping mortally wounded Tristan alive are thoughts of Isolde‘s arrival. But she gets there too late, and Tristan dies in her arms.

Thrown together by fate, unable to be united in life. Where can a relationship lead which is faced with the impossible from the very start? Is this impossibility itself a basic prerequisite for existential longing and abandon?

For Richard Wagner setting this middle ages story to music was the fulfiflment of a self declared need to »let himself «, with complete abandon and no consideration at all of theory. He revolutionised harmony with his much discussed Tristan chord, laying the foundation for modern music: the tension of dissonance no longer, as the rules of harmony demand, resolved in consonance, but remains as a question or answer in the midst of an emotional world which Wagner established between »the most extreme longing for bliss and all decisive longing for death«.