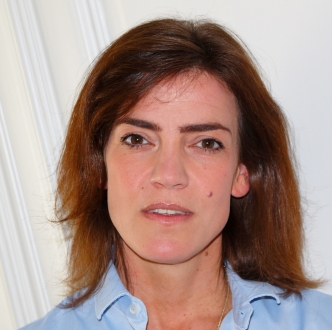 The costume designer Irina Bartels is back at Oper Frankfurt, where she worked on productions of La finta giardiniera and Flotow’s Martha (which enjoyed a sold out revival earlier this season! – CD available OehmsClassics) with Katharina Thoma and a L’Heure espagnole / La vida breve double bill (dir. David Hermann), for this new production of Tristan und Isolde directed by Katharina Thoma, with whom she works reguarly at theatres including Theater Dortmund, the Staatstheater in Kassel, the opera houses in Göteborg and Strasbourg, on Ariadne auf Naxos at the Glyndebourne Festival and Un ballo in maschera at the Royal Opera House Covent Garden in London. Other recent productions were Death in Venice, a co-production between Opéra Nice Côte d’Azur, Landestheater Linz and Theater Bonn, and Manon Lescaut at Theater Dessau. Other theatres where she has worked have included Schauspiel Frankfurt, the Nationaltheater in Mannheim, Mainfranken Theater in Würzburg, Grillo Theater in Essen and the Schauspielhaus in Bochum. She has also worked as a stylist and as an assistant at the Kammerspiele in Hamburg, Thalia Theater and the NDR.