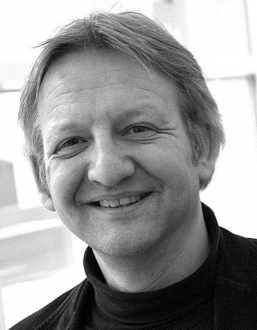 This season Olaf Winter lights the new productions of Shostakovitch's Lady Macbeth von Mzensk and Tristan und Isolde in Frankfurt. Schreker's Der ferne Klang at the Royal Opera in Stockholm, Elektra at the Royal Opera House Covent Garden in London and Boris Godunow at the 2020 Salzburg Festival. Olaf Winter, who was born in 1958, began his career in theatre at the Wolfgang Borchert Theatre in Münster whilst studying musicology, publicity and German. His talent for lighting led to him joining the Studio Forum of Stage Design in New York, where he studied Lighting Design from 1986-1989. In 1989 he began working as Lighting Designer for William Forsythe and Frankfurt Ballet before taking up the same post at Oper Frankfurt in 1994. He has lit many productions at Oper Frankfurt, the Salzburg Festival, the Opéra National de Paris and the Royal Opera House Covent Garden in London. He has worked closely with several directors for many years, including Claus Guth, Christof Loy and Christoph Marthaler. Olaf Winter was madeTechnical Director of Oper Frankfurt in 2001/2002 and has been Technical Director of both Oper and Schauspiel Frankfurt since 2009/2010.