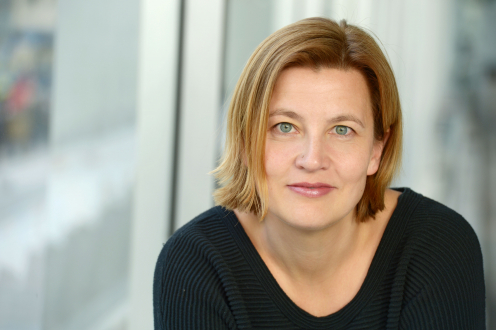 Katharina Thoma is back at Oper Frankfurt, where she recently enjoyed great success with Flotow's Martha (2016/17), for this new production of Tristan und Isolde; another new production is planned for 2020/21. Recent engagements have included Ariadne auf Naxos at Glyndebourne, La clemenza di Tito at the National du Rhin in Strasbourg, Un ballo in maschera at Covent Garden in London, Hänsel und Gretel in Göteborg, the world premiere of Tristessa at the Royal Opera in Stockholm and Manon Lescaut at Theater Dessau.  She was house director at Theater Dortmund from 2011 - 2014, where productions included Carmen, Il trovatore, La Bohème and Boris Godunow. She studied the piano at the University for Music in Lübeck before taking up directing, working as an assistant at the Staatstheater in Kassel and Oper Frankfurt. She won 2nd prize at the 2007 European Opera Direction's Camerata nuova, which was followed by a production of Samuel Barber's Vanessa for Malmö Opera, which was also seen at Oper Frankfurt.  She was a guest professor at the University for the Arts in Graz in 2018 and started teaching at the University for Music in Würzburg this season, where she now runs the Opera School.