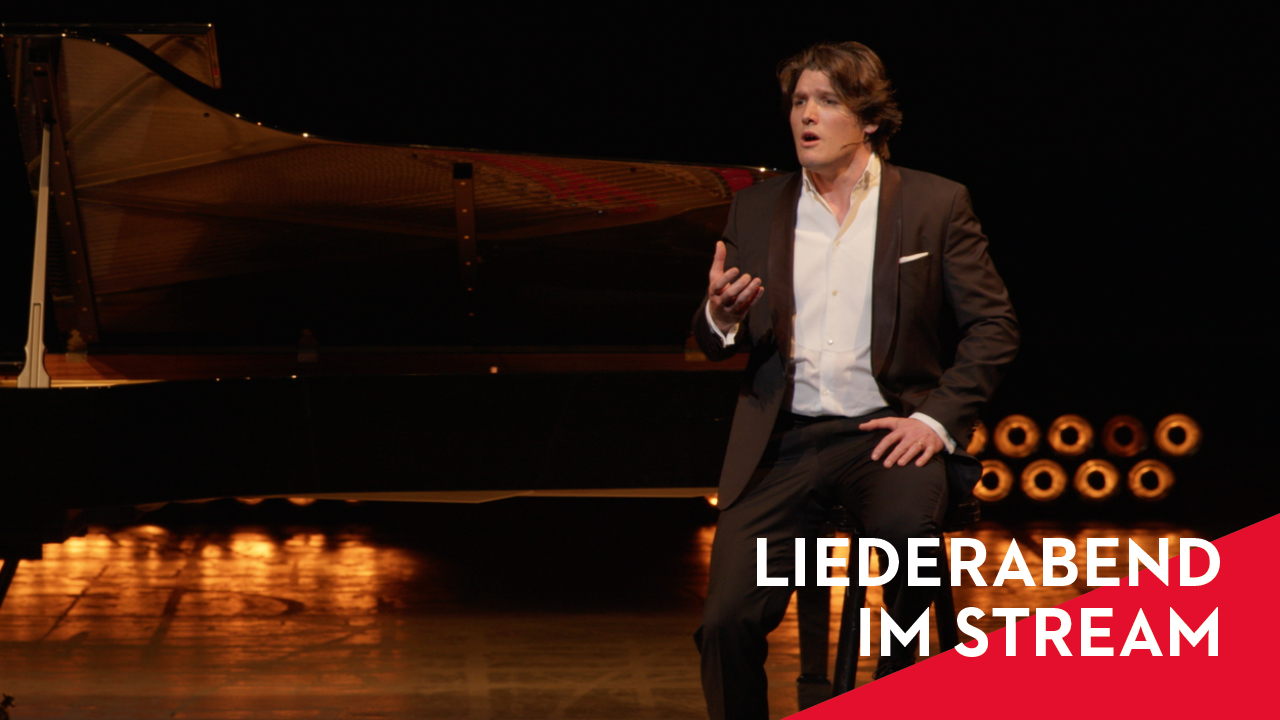 The Italian composer Luciano Berio (1925–2003) was always drawn to folk music, which he searched for and researched. In 1964 he wrote this cycle of eleven songs, from different cultures and in nine languages, which he dedicated to his wife, the American mezzo-soprano Cathy Berberian: two from America, one from Armenia, where Cathy Berberian's forefathers came from, ones from Azerbaijan, France, Sicily, Sardinia and Berio's home, Liguria, in Genoese dialect. He also borrowed two of Canteloube's Chants d’Auvergne, which are sung in Occitan, orlenga d'òc. What's special about these folk songs, apart from their diversity, in their instrumentalisation: flute, piccolo, clarinet, harp, viola, cello and percussion, in all sorts of combinations.

Songs of Travel – bring Schubert's wanderer in Winterreise to mind? Robert Louis Stevenson was a wanderer too - a world wanderer, but his verses about travel are nothing like Wilhelm Müller's yearning poems in Die schöne Müllerin orWinterreise, or Mahler's Lieder eines fahrenden Gesellen - which conjure up a very different mood, although they may well have inspired Vaughan Williams when he turned to Stevenson's Songs of Travel between 1901 and 1904. Existential gloom and approaching death are central themes here too, but contrasted by the resolute, stoic composure in the face of all adversities that this wanderer possesses. Vaughan Williams was influenced by British folk music - an ideal foil to Berio's songs.