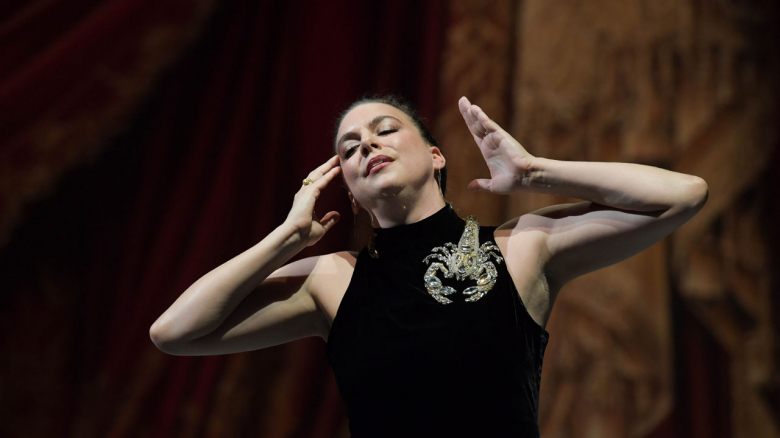 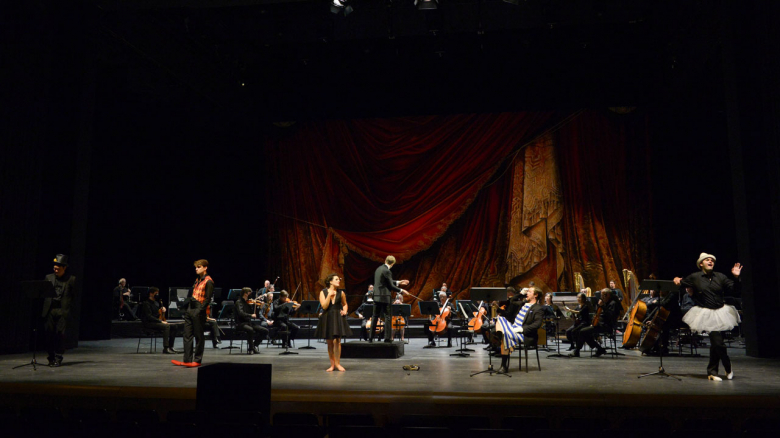 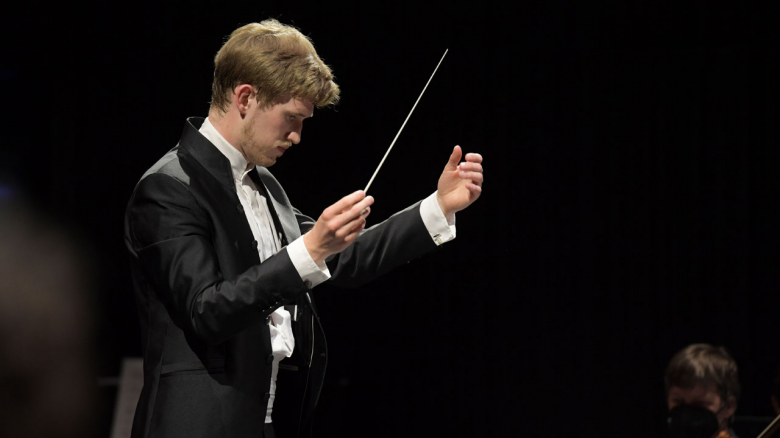 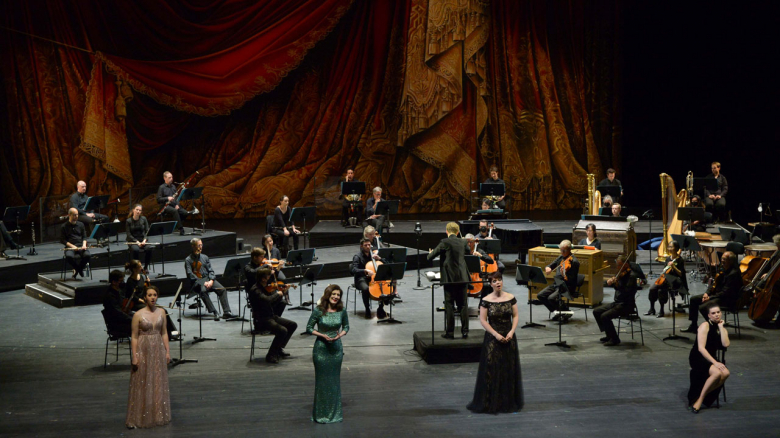 One act opera with prelude
Libretto by Hugo von Hofmannsthal

The richest man in Vienna is holding a soiree, for which he has commissioned a young composer to write a new opera. During preparations for Ariadne auf Naxos the music teacher receives word that a group of comedians have also been engaged, to jolly up the audience after the opera. The composer is beside himself when he hears of his patron's plan. The prima donna, alias Ariadne, feels a bit frantic too about other people, not just a tenor, and funny ones at that, performing alongside her. In the meantime coquettish Zerbinetta, the dancing master and her buffo chums Harlekin, Scaramuccio, Truffaldin and Brighella plan how to make the guests laugh again after the boring opera. The major-domo then surprises the artists with a new plan: both works will now be performed simultaneously, so that the firework display can begin on time. This is too much for the composer. The music teacher tries to persuade him to stay by reminding him of his handsome fee. In the end the dancing master intervenes: either the composer must force himself to make cuts in his score or his work will not be performed at all. He needn't worry about how the comedians will fit in: they're professionals. He forgets his troubles for a bit when he and Zerbinetta enjoy a little flirt. But it's not long before he realises what he's let himself in for. Ariadne auf Naxos - a tragicomedy. Naiad, Dryad and Echo sing of Ariadne's sadness until the mourning woman herself sings a monologue about Theseus, forgetting and remembering, love and longing for death. The buffo troupe join in from time to time, trying everything they can think of to cheer Ariadne up, to no avail. The song Harlekin dedicates to her only succeeds in arousing his companions' jealousy instead of catching Ariadne's attention; even Zerbinetta's words about love and faithfulness, during which she speaks of her solidarity with Ariadne and allows a brief glimpse into her innermost feelings, dies away without any reaction from her. Then the nymphs announce the arrival of Bacchus: young, handsome, godlike and delighted to have just managed to escape Circe's clutches. Ariadne mistakes him for Theseus, then the God of Death, while he takes her for another sorceress. When Bacchus becomes aware of his divinity and Ariadne of her ability to love again, Zerbinetta's credo proves well-founded: „when a new god approaches, we surrender, without a word.“

Zerbinetta (Sarah Aristidou) and her buffo chums have been engaged to entertain the guests at a private party after they have sat through the world premiere of a tragic opera, Ariadne auf Naxos. They are then informed that both pieces will have to be performed together so that everything's over in time for a fireworks display. The Composer (Diana Haller / Claudia Mahnke), tenor (AJ Glueckert / Andreas Schager) and prima donna (Ambur Braid) are horrified, the comedians start making plans …

It's actually all about »a normal but dreadful problem, fidelity« – embodied by mourning Ariadne and flirtatious Zerbinetta. Hofmannsthal wrote to Strauss summing the problem up: »Transformation is the life of life, the mystery of creative nature; perserverance is atrophy and death. But if you want to live you must get on with it and try and forget - although perseverance, not being able to forget and fidelity are part of being human.«

Berlin's new Staatskapellmeister Thomas Guggeis, who appeared in Frankfurt for the first time conducting the streamed performance of Mozart's Requiem, is back to conduct these concert performances of Ariadne auf Naxos.