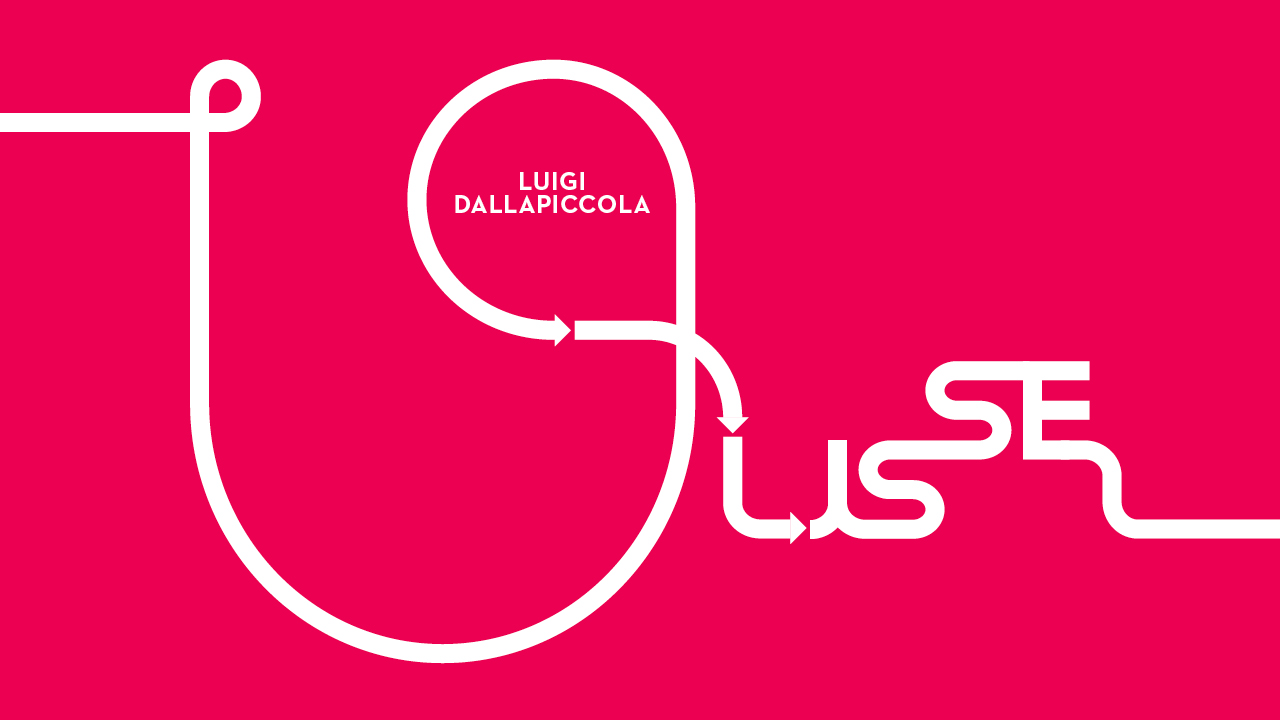 Opera in 2 acts, with a prologue
Libretto by the composer
First performed September 29 1968, Deutsche Oper, Berlin
Never performed in Frankfurt before

Introduction (on video, in German) will appear here and on YouTube not long before the production opens

PROLOGUE / BIRTH The goddess Calypso bids a sad farewell to Odysseus, to whom she gave a new life after years at sea. She senses his loneliness and exposes his longing for home as lies: Odysseus’ only wish is to sail the seas and explore the world. Poseidon’s ferocious, avenging storms have left Odysseus with nothing. After being washed up on Phaeacian shores he takes on a new identity as the King’s daughter Nausicaa’s lover. Nausicaa, to whom Odysseus had appeared in a dream, leads him before her father Alkinoos.
ACT 1 / WHERE AM I FROM? In Alkinoos‘ palace the singer Domodocus tells of the Trojan war and Agamemnon’s disastrous return home. Odysseus learns that only poets remember his heroic deeds. He fears he’s just a »Nobody«. At the King’s request Odysseus gives an account of his travels: how he was constantly forced to choose between forgetting and remembering, carefreeness and suffering, immortality and mortality. Lotus-eaters seduced some of his companions by promising them happiness: nobody on their island knows hardship or destiny! Odysseus resisted their temptations and fled with the rest of his crew. He also turned down a halcyon life the sorceress Circe offered him: his desire to explore forced him back to sea. Circe takes her revenge by making him aware that all the monsters he’ll meet on his travels are projections of his soul. In Hades, the Kingdom of the Dead, Odysseus finds his mother. A longed for embrace is denied them both and Odysseus realises that he’s now completely on his own. The seer Teiresias not only prophesies his return to Ithaca, but a bloodbath, then another never-ending odyssey too. When Odysseus’ tale is finished, King Alkinoos promises to escort him safely back to Ithaca. Nausicaa and Odysseus say goodbye.
ACT 2 WHERE AM I GOING? Odysseus returns to Ithaca, where a gang of suitors are vying for his wife Penelope’s favours. Disguised as a beggar, he goes unrecognised by the shepherd Eumaeus and his son Telemachos. Odysseus bemoans his lonely, unnoticed return home. Antinoos, the suitors’ ringleader, mocks him as a „Nobody“. Odysseus decides to take revenge. While the suitors are having a feast, the whore Melantho is haunted by ominous visions: In Odysseus‘ piercing gaze she foresees a disastrous end to the evening. At the suitors’ request she performs a lascivious dance with Odysseus’ golden bow, a symbol of his strength. Odysseus finally reveals his true identity and defeats the suitors. This deed transforms him from a »Nobody« into a »Somebody« for once and for all. Penelope and Odysseus meet again after many years but, as Teiresias prophesied, she’s not what he’s trying to find.
EPILOGUE / ME = YOU Alone again on the open sea, Odysseus is trying to find a meaning for his earlier odysseys. He longs to find a word which might explain the true meaning of his existence. In the stars he suddenly thinks he can see a divine counterpart. Odysseus no longer feels alone.

Odysseus fascinated Luigi Dallapiccola all his life. The Italian composer developed his own version of the myth for his last opera Ulisse, based on countless other renditions, but mostly inspired by Dante, in which Odysseus is a torn individual restlessly searching for (self-)discovery.

Stranded in the land of the Phaeacians, he looks back on stages of his Odyssey: the seductive, self-forgetful world of the Lotophagi, his intellectually stimulating liaison with the sorceress Circe and journey to Hades, where he encountered his dead mother ...

A network of twelve-tone series runs through Dallapiccola's score, which all stem from an original series, which the composer called »Mare I«, making the sea the musical protagonist in the opera. All 13 episodes in the story are characterised by their own sound: central to the symmetrically arranged sequence of images is the darkly orchestrated Hades scene, which Dallapiccola conceived as a kind of Bach mirror canon.

Director Tatjana Gürbaca, making her debut at Oper Frankfurt with this new production of Ulisse, enjoyed great success with Dallapiccola's Il prigioniero at the Volksoper in Vienna not long ago.