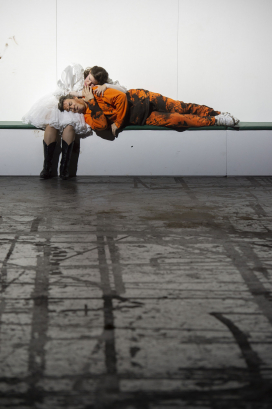 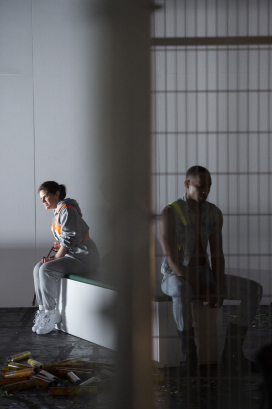 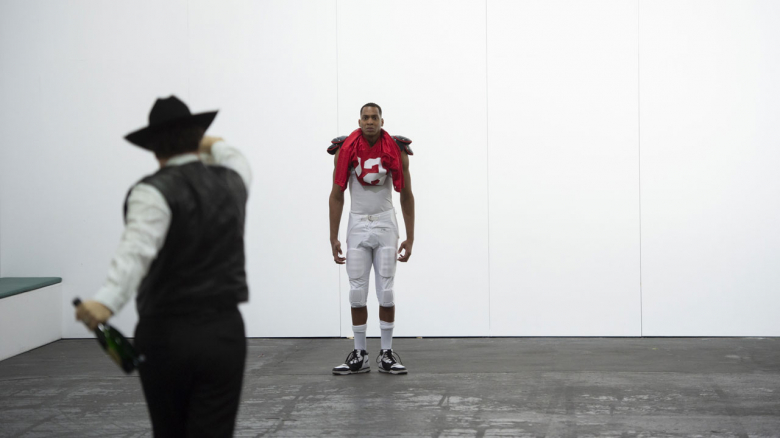 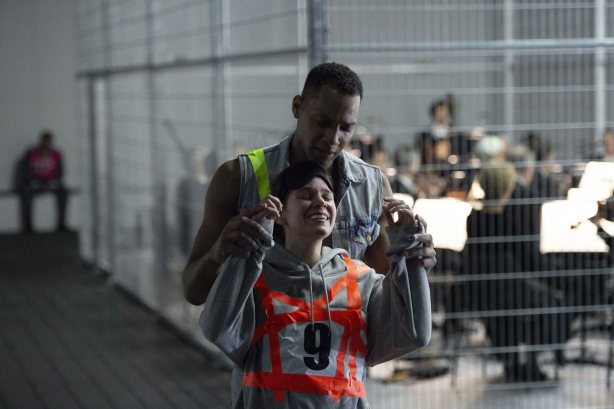 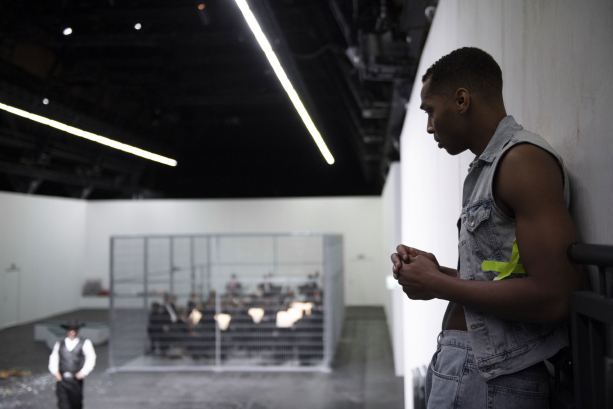 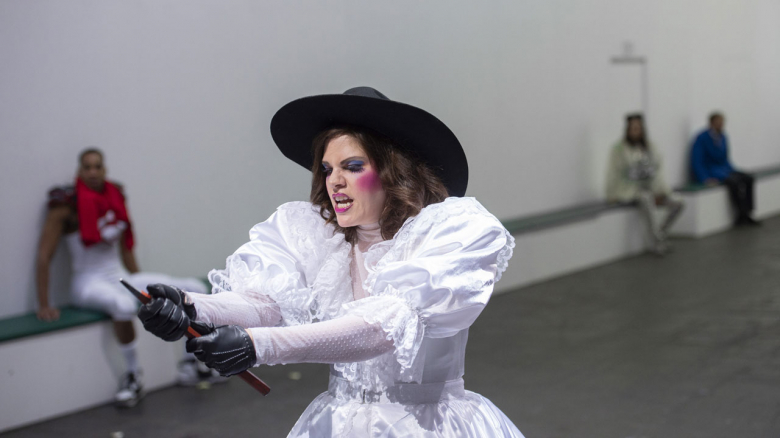 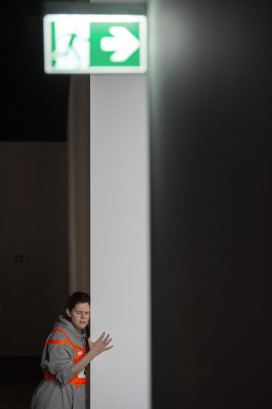 Sung in Italian with German surtitles
Introductory talks, in German, half an hour before performances begin

Power and stubbornness, love and desire, madness and constancy – with a suicide at the end. The opera is based on a real encounter between the Mongolian army commander Timur-Leng, who styled himself as Genghis Khan's successor, and the Turkish Sultan Bayezid I, who was defeated by Timur in 1402. The work convincingly brings the conflict between two rulers, whose social origins and codes of honour are very different, to a climax: Tamerlano, who is betrothed to Irene, desires Asteria, daughter of Bajazet, his prisoner, who he has humiliated. Asteria's beloved is Tamerlano's vasal Andronico. In the midst of this set up, in which the private and political are mixed, with one suppressing the other, provocation begins to rock the balance of power and stability. There is no hope of rational clarification so radical decisions have to be made. A situation which, c. 300 years after Tamerlano was written, has lost none of its relevance today. Handel, who was music director of the Royal Academy of Music in London at the time, was at the height of his fame. With 18 operas under his belt the composer knew how to surprise: not only with a wealth of purely instrumental music and unusually long recitatives, but because it was also the first time that a tenor was given a true leading role – Bajazet – and so awarded the status normally given to a castrati or prima donna.