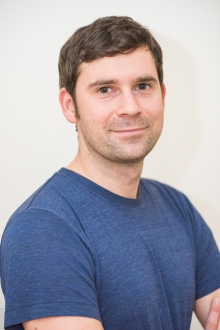 Marcel Heyde made his debut as a lighting designer at Oper Frankfurt in 2017/18 with a new production of Trojahn's Enrico, which was followed by A Wintery Spring / Il serpente di bronzo, Mina and this production of Tamerlano - all in the Bockenheimer Depot. He has been working as a lighting master at the Städtischen Bühnen Frankfurt, mostly in the Bockenheimer Depot, since the 2009/10 season and has lit many plays for Schauspielfrankfurt. Directors with whom he has worked have included Falk Richter, René Pollesch and Ulrich Rasche. After training as an events' technician Marcel Heyde worked at the theatre in Schmidtstraße 12 (now the Frankfurt Lab) from 2003 - 2009 and on tours throughout Europe.