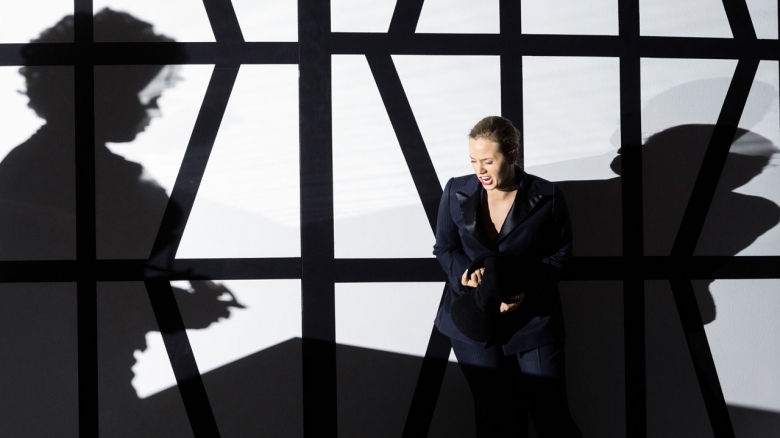 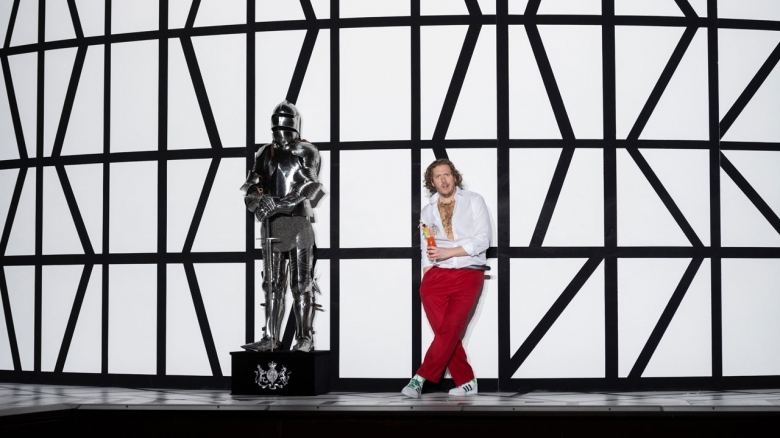 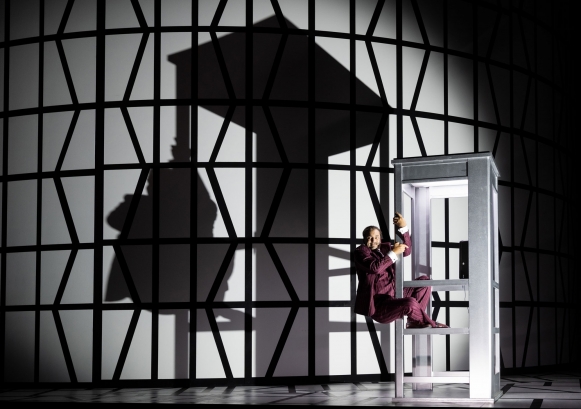 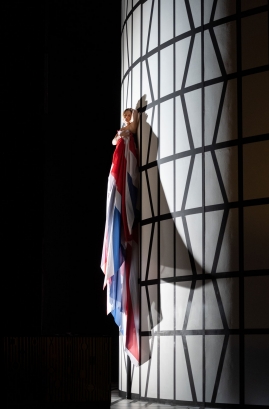 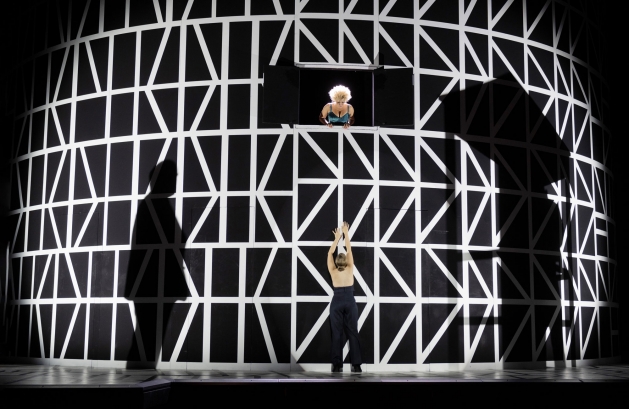 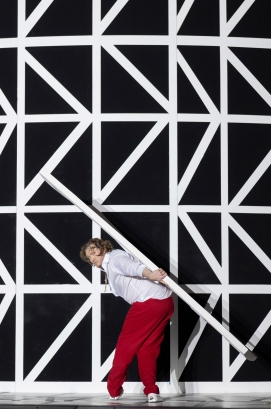 Madama Brillante hosts the Dutchman Sumers and Italian bon vivant Don Polidoro in her London hostelry. While one flaunts himself as a important international dynamic businessman, the other longs for Italy, where you can laugh, be loud and above all eat well and cheaply. For some time now Livia, a daughter from a good Italian family, has set up home with Madama Brillante. She was abandoned by her beloved Milord Aresping two years ago and has been looking for him ever since, as »Mademoiselle Enrichetta from Marseille«, word of whose beauty has reached Sumers and Don Polidoro's ears. Livia and keen to marry Madama Brillante quickly became close friends. Aresping suddenly turns up at the hostelry. The aristocratic scion, in desperate, tells Don Polidoro that he had to leave his beloved behind in Genoa: his father sent him to Jamaica and then ordered him back to London, to marry an English noblewoman. The wedding has already been announced in the papers. Livia is shocked when she encounters Aresping. Torn between happiness, longing, pain, mistrust and fury she’s determined to conceal her identity and take revenge. Aresping tries, in vain, to explain and win her back. He intends to use his best contacts to prove his innocence. In the meantime Madama Brillante tells Don Polidoro, who’s dying to meet the mysterious »Mademoiselle Enrichetta from Marseille«, about the magic qualities of heliotropes: the mysterious stranger uses one to vanish, but anyone who had one could also disappear whenever they wanted … Don Polidoro must get his hands on a heliotrope! Part Two The situation escalates – with Don Polidoro, over the moon because he thinks he’s found a heliotrope, at it’s centre. He wants to marry »invisible Enrichetta«, a phenomenon Madama Brillante's instilled in his mind. Livia has increasing doubts about Aresping’s guilt but can’t bring herself to trust the desperate man completely. Sumers offers Livia his protection when he sees them having an argument. Then Madame Brillante announces that Livia’s going to be arrested, on orders from on high. Sumers generously uses his fortune to help Livia, but forbids her to leave his house. Madama Brillante, who’s still stringing him along about heliotropes, and Don Polidoro become closer. Milord Aresping managed to change his father’s mind and avoid marrying Milady Lindane. Livia, whose arrest warrant's been recinded, can’t resist her love for him any longer and the coupld, and imminent bride and groom, are reunited at last. Amidst all the joy over this happy outcome, Madama Brillante confesses to Don Polidoro that she was pulling his leg about heliotropes. Another couple have found happiness – a wedding’s not out of the question here either.

Humour, drama, madness, eroticism, absurdities and believing that a magic stone can make people invisible – are all to be found in Domenico Cimarosa's sparkling intermezzo, L’italiana in Londra. The audience at the world premiere in Rome's prestigious Teatro Valle in 1778 were gripped by the developments and complications between the international guests who find themselves at Madama Brillante's hotel in London. A kind of parallel world, at its centre, a pair of lovers: Livia, a daughter from a good Genovese family, and Milord Aresping, who's been ordered back from Jamaica by his father to marry an English lady.

The music and libretto reflects the characters and their stations in life. Contemplative arias and finely crafted duets appear alongside astonishing action-packed ensembles. It was this appreciation of the ensemble as a musical form that drew international attention to Cimarosa, who was better known in Rome and Milan before he wrote L'italiana in Londra. Goethe praised the »supreme aesthetic splendour« of his music and translated two of his librettos, Haydn conducted 13 Cimarosa operas in seven years at the Esterházy royal court. Rossini's triumphal march overshadowed his colleague's success. All the more reason to look forward to rediscovering the work in R.B. Schlather's take on the work!