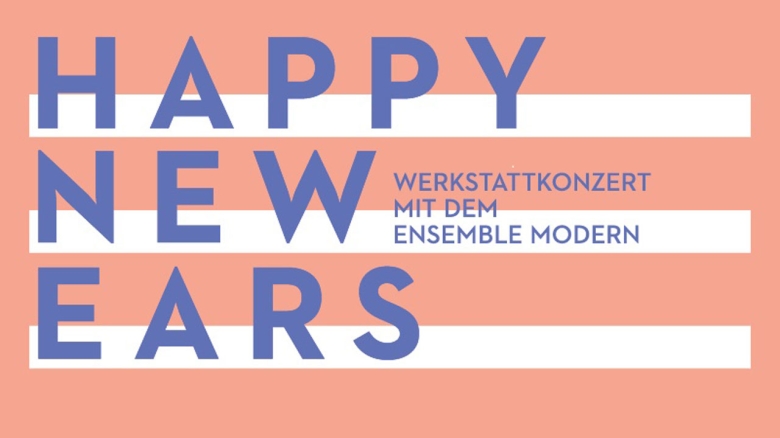 The Ensemble Modern is joining forces for the first time with the Lucerne Festival Academy, which was founded by Pierre Boulez. Their leader Wolfgang Rihm has been holding seminars in Lucerne every summer since 2016. Wolfgang Rihm:"You must learn how to compose by taking part! You always hear: 'Young composers all do the same thing'. I, on the other hand, experience a large variety of worlds, as if they were other planets." Rihm doesn't want to prescribe aesthetic dogmas, but promote "a voice of one's own". Which is why he deliberately selects "composers from different states of development and consciousness", who bring very different aesthetic and cultural preconceptions with them.

Some members of the Ensemble Modern followed the Academy's final concerts closely in the summer of 2021, which were also performed partly by members of IEMA, before choosing five composers from the final eight. They have been invited to work with the Ensemble Modern in Frankfurt in 2022 and have their works performed in a »Happy New Ears« workshop concert.  Wolfgang Rihm, one of the 20th and 21st centuries' most influential composers will introduce his young colleagues himself: Senay Uğurlu (*1997, Turkey), Lanqing Ding (*1990, China), Daniil Posazhennikov (*1994, Russia), Guillem Palomar (*1997, Spain) and Tyson Gholston Davis (*2000, USA).