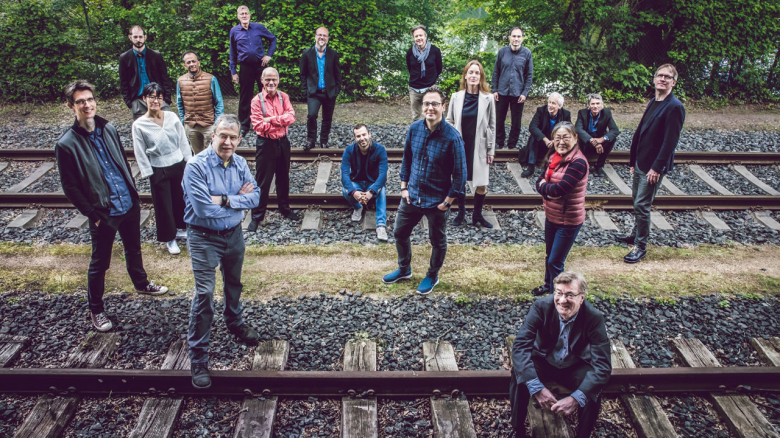 This series of concerts put on by the Ensemble Modern, Oper Frankfurt and the Frankfurt University for Music and the Performing Arts continues this season!

Young Poles
You can hear these four young Polish conductors, whose works are being performed in Germany for the first time, during this workshop.  Evening put together and introduced by Simon Steen-Andersen

Marta Śniady
Probably the most beautiful music in the world for ensemble, video and audio playback (2018)

John Cage's special greeting to see in the new year lends its name to this wonderful series of workshop concerts, of which there have been well over 100, which was brought to life by the Ensemble Modern and Oper Frankfurt in 1993. The series continues this season and take place either at Oper Frankfurt, the Bockenheimer Depot or the Hochschule für Musik und Darstellende Kunst Frankfurt. You can enjoy a concert featuring four young Polish composers organised by Simon Steen-Andersen, which corona put paid to last season, a portrait of the Cuban, born in Havanna in 1943, composer Tania León, who still influences American music life today and a concert concentrating on the Czech composer Ondřej Adámek, born in Prague in 1979, who came to Berlin, where he still lives today, in 2010 on a DAAD scholarship. Details about the fourth concert will appear here when known.