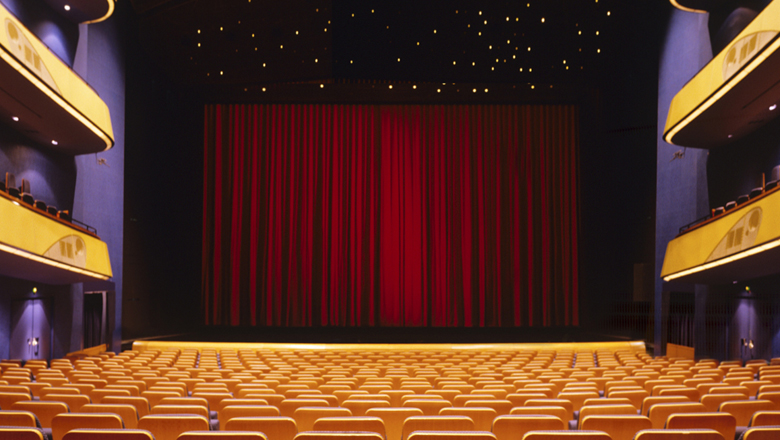 You can see and hear his recital (here's his programme), which took place on June 15 & 16, whenever you like: click on photo.

Željko Lučić, one of the leading Verdi baritones of our times, appearing regularly in leading opera houses all over the world. Recent engagments have included Scarpia in Tosca, a role he sang recently at the Vienna State Opera and Bayerische Staatsoper in Munich, and Don Carlo di Vargas in La forza del destino at the Opéra National de Paris, Carlo Gérard in Andrea Chénier at the Munich Opera Festival and Macbeth at the Metropolitan Opera in New York. He was born in Serbia and started his career at Oper Frankfurt, where he was a much loved member of the ensemble from 1998 - 2008, during which time he sang many of his major roles for the first time. He still feels close to the company, where he returned in recent seasons for roles included Rigoletto, Michele (Il tabarro), Gianni Schicchi, Falstaff and Giorgio Germont (La traviata). He studied in Novi Sad and Belgrade and won the 1997 Francisco Viñas international competition in Barcelona.