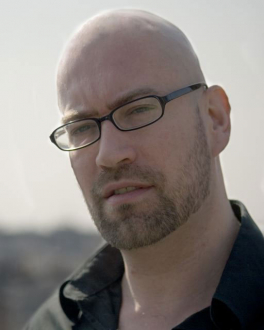 The choreographer Andrew George has been a member of David McVicar’s team for many years. He trained at the Laban Centre in London and works regularly at theatres including the Royal Opera House Covent Garden (on operas including Andrea Chénier, Salome, Les Troyens and Adriana Lecouvreur) and English National Opera (Aggrippina, The Turn of the Screw, Der Rosenkavalier and Die Walküre) in London. He collaborated with David McVicar on his Ring for the Opera national du Rhin in Strasbourg. He has also worked for Welsh National Opera and Scottish Opera, the Metropolitan Opera in New York, Lyric Opera in Chicago, Los Angeles Opera, the Théâtre Royal de la Monnaie in Brussels, Opera Vlaanderen in Ghent / Antwerp, the Nationale Opera Amsterdam, La Scala Milan, Teatre del Licieu in Barcelona, the Staatsoper and Deutsche Oper Berlin and festivals including those in Aix-en-Provence, Glyndebourne, Salzburg and the Festival for Early Music in Innsbruck.