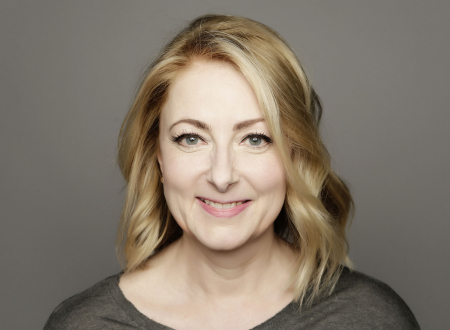 Brigitte Reiffenstuel's magnificent costumes have been seen all over the world during the last twenty years. Productions that have been created with the director David McVicar have included Giulio Cesare in Egitto, Il trovatore (Metropolitan Opera New York), Adriana Lecouvreur (Barcelona, Vienna Staatoper and Opéra National de Paris), Faust (Royal Opera House Covent Garden in London) and, more recently, I masnadieri at La Scala in Milan. She has also designed costumes for productions at the Lyric Opera of Chicago, tje Opéra Bastille in Paris and Teatro Real in Madrid. She also works regularly with the directors David Alden and Robert Carsen. She was born in Munich and studied at the London College of Fashion and St. Martin’s School of Art in London. She designed the costumes for Kate Bush's 2010 Before the Dawn concerts in London, where she lives and also works on plays and musicals. Brigitte Reiffenstuel has won many prizes; including the 2013 International Opera Awards' Oscar della Lirica for oustanding costume design and the 2015 Dora Mavor Moore Award.