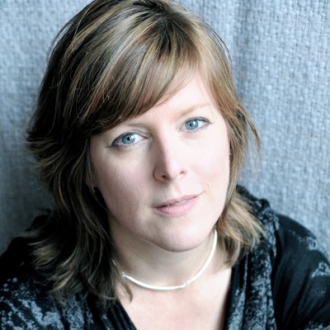 Nicky Shaw designed costumes for Oper Frankfurt's Dallapiccola Volo di notte & Il prigioniero double bill and this production of La Cenerentola, both directed by Keith Warner, and Dale Duesing's Rossini's Il viaggio a Reims and Britten's The Rape of Lucretia. She recently worked on La Cenerentola at Irish National Opera in Dublin,  Un ballo in maschera at Grange Park Opera, La forza del Destino at the Semperoper in Dresden  and the world premiere of City of Humanity - one of the projects planned by Malta to celebrate Valletta being named Europe's Capital of Culture 2018. Other recent productions have included Madama Butterfly at the Glyndebourne Festival, Semele at Garsington Opera, Rossi's Orfeo at the Royal Opera House Covent Garden in London, Dead Man Walking at the Royal Opera in Copenhagen and Don Quichotte, Katja Kabanowa, Jenůfa and other operas on tour in Denmark.  She also designed the costumes for Peter Pan at Welsh National Opera in Cardiff and the Komische Oper Berlin, Faust at Marinskii Theater in St. Petersburg and Le nozze di Figaro at the Teatre Wielki in Warsaw. She studied at the West Surrey and West Sussex Colleges of Art and Design and has worked as a designer on many plays and musicals in Europe and Korea.