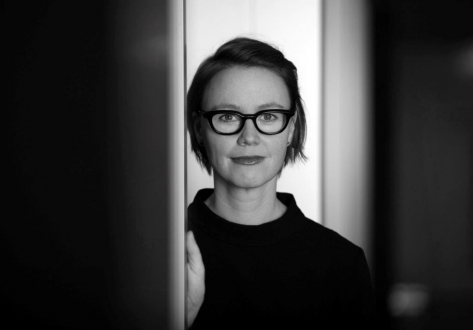 The director Corinna Tetzel has enjoyed close links to Oper Frankfurt for many years. Her productions of a double bill of Haddad‘s A wintery spring (world premiere) / Zelenka‘s Il serpente di bronzo and the world premiere of Lior Navok‘s An unserem Fluss / By Our River in the Bockenheimer Depot is now being followed up by this new production of Pénélope – Fauré’s only opera. She was born in Stuttgart and worked as an assistant at Oper Frankfurt from 2011 - 2017. Other recent engagements have included Der Teufel mit den drei goldenen Haaren / The Devil with Three Golden Hairs at the Prinzregententheater in Munich, Hänsel und Gretel at Youth Opera Castle Weikersheim and EvE&Adinn at the Staatstheater in Darmstadt. She has also directed Donizetti‘s Don Pasquale at Theater Ulm and Bartók‘s Bluebeard’s Castle, which was nominated for a DER FAUST theatre prize. After graduating from the University for Music and Theatre in Munich, Corinna Tetzel studied dramaturgy at the August Everding Bavarian Theater Academy, during which time she directed her first works, including: Closer by Patrick Marber and Onegins Reise / Onegin’s Journey, based on fragments from Pushkin‘s novel with Lieder by Robert Schumann.