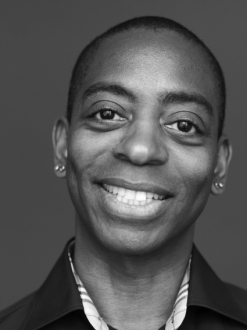 He joined William Forsythe's Frankfurt Ballet company as a solo dancer in 1988, and came to Oper Frankfurt in 2004 as a choreographer, dancer and director's assistant. He was born in New York and his achievements in dance have won him many international awards. He regularly works closely with other choreographers, including David Dawson, Pascal Touzeau and Francesca Harper. Alan Barnes has also worked at New York's renowned Alvin Ailey Dance Center, as a teacher and choreographer, and many other companies, theatres and opera houses, including the Semperoper Ballet in Dresden, the Het Nationale Ballet Muziektheater Amsterdam, Koninklijk Ballet van Vlaanderen Antwerpen and Friedrichstadtpalast Berlin.