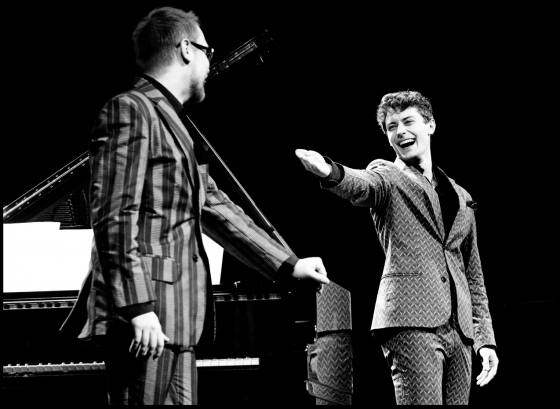 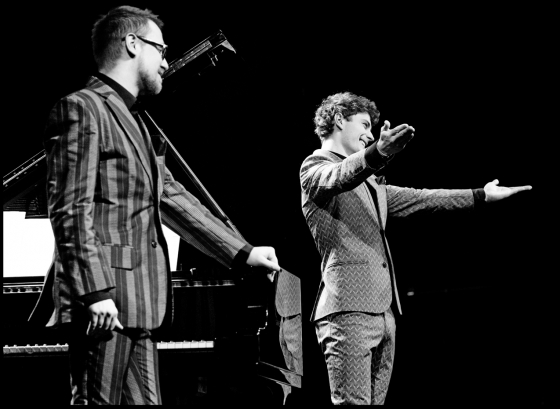 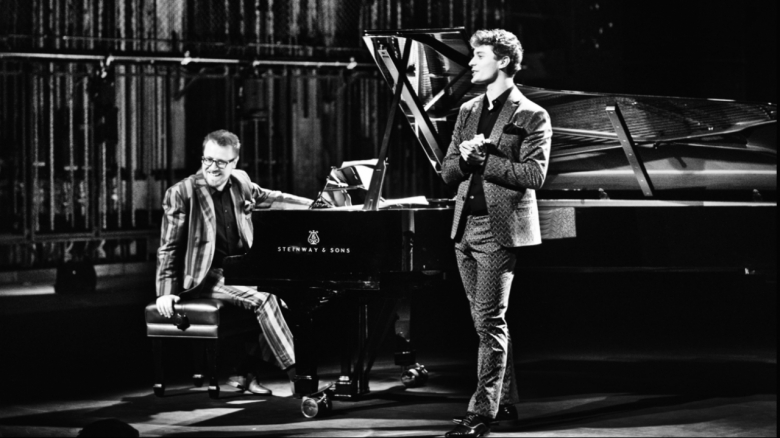 Jakub Józef Orliński is already regarded as one of the best countertenors of our times. This young Polish artist's bewitching voice thrilled audiences in Frankfurt with his unforgettable portrayal of Rinaldo. With extraordinary, seemlingly effortless virtuosity, he convincingly took us on a journey through the highs and lows of this desperate, and loving, warrior and surprised everybody with his breathtaking body control. Breakdance and baroque are not incompatible with Jakub Józef Orliński – they are the freedom of here and now. Hardly surprising that the international operatic have picked up on this energetic, refreshing talent. After appearances at the Festival d’Aix-en-Provence, Opéra de Lille and Oper Frankfurt he can soon be seen and heard at places including the Glyndebourne Festival and San Francisco Opera. He also enjoys a busy concert career and recently went on a tour of Europe with Harry Bickett and The English Concert in Europe and New York Baroque Incorporated in the Carnegie Hall. He promoted his first solo album Anima Sacra with the Ensemble Il pomo d’oro on a long European tour. Since completing his studies in New York he appears regularly in recital with the Polish pianist Michał Biel, at places including the Wigmore Hall and the Teatr Wielki in Warsaw. Here's their programme.