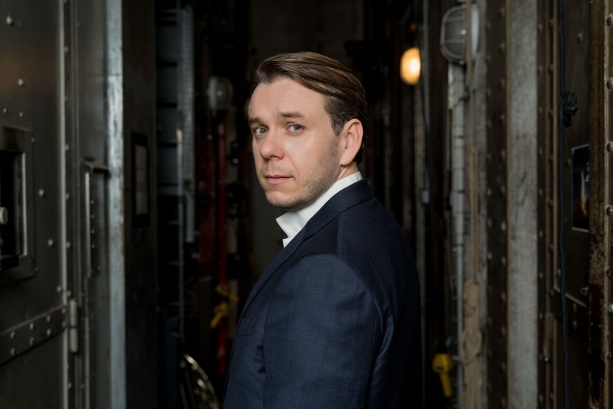 The Chicago Tribune hailed this Frenchman as »the great lyric tenor the operatic world has been waiting for for so long«. Benjamin Bernheim appears as leading international theatres including the Opéra in Paris, the Vienna and Berlin state operas, the Opéra National de Bordeaux and Royal Opera House Covent Garden, where he was praised by public and press for Verdi's Duke of Mantua and Alfredo,  as Rodolfo and Des Grieux, Lensky and Nemorino. Benjamin Bernheim is under exclusive contract to Deutsche Grammophon. He received rave reviews for his 2019 debut album. He was voted Opera Singer of the Year by Victoires de la Musique Classique in 2020 and Music Personality of the Year by French critics. He gave extremely successful recitals at the Salzburg Festival, the Opéra National de Bordeaux, Zurich Opera and La Grange au Lac in Evian and now you have the chance of hearing this much sought-after singer for the first time at Oper Frankfurt.