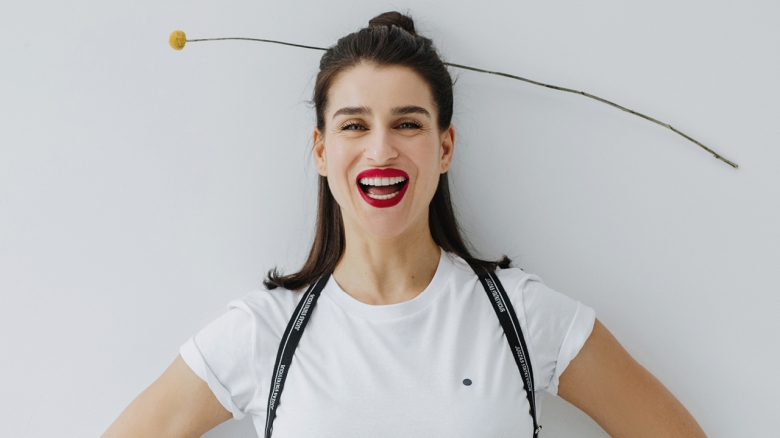 Her Salome in Salzburg landed her in operatic Olympus overnight. In recent months she made her triumphant debuts at the Bayreuth Festival, as Senta, and Covent Garden in London, as Jenůfa; she also enjoyed great success with Tchaikovsky's Tatjana and Puccini's Manon Lescaut at the Vienna State Opera, Liza (Pique Dame) at La Scala Milan and in Baden-Baden and Cio-cio-san in Stockholm. Now audiences in Frankfurt, who were thrilled by her portrayals of Tchaikovsky's Iolanta and Puccini's Manon, have the chance of hearing this astonishing singer in recital with her pianist Lukas Geniušas, performing carefully selected Lieder by Rachmaninov – the programme on their CD, Dissonance, released by Alpha Classics in March 2022. »It's not a solo album«, stressed Asmik Grigorian, »Rachmaninov wrote duets for singer and pianist.« Here's their programme.