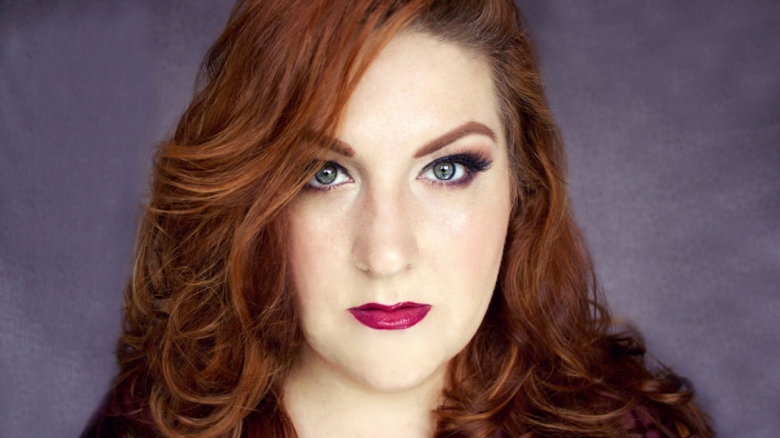 This soprano has the power to be heard effortlessly above a chorus singing fortissimo whilst still radiating sublime magical sound. She is celebrated all over the world for her performances of title roles including Norma, Aida, Turandot and Isolde, Donna Anna (Don Giovanni), Leonora (Il Trovatore) and Brünnhilde (Der Ring des Nibelungen). This winner of the 2016 Richard Tucker Award appears regularly at houses including the Metropolitan Opera in New York, Gran Teatre del Liceu Barcelona, Zurich Opera, La Scala Milan and, even more often, Houston Grand Opera, where she started her career in their Opera Studio. She has thrilled audiences in Frankfurt as the Kaiserin in Die Frau ohne Schatten and, more recently, Elisabeth von Valois in Don Carlo. Now you can hear her in recital with Anne Larlee, one of Oper Frankfurt's wonderful soloists' coaches, in their programme Turn of the Centuries Then and Now - works by European and American composers from three centuries.