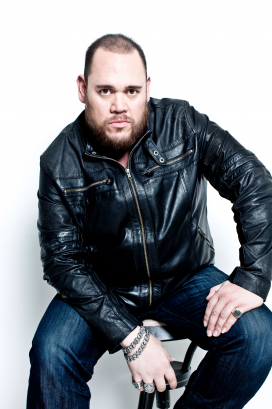 Quinn Kelsey has fascinated audiences at Oper Frankfurt in recent seasons as Guy de Montfort (The Sicilian Vespers), Enrico (Lucia di Lemmermoor) and Rigoletto. Born in Hawaii, he is now one of the leading Verdi singers in the world. His extraordinary musicality, charisma and powerful, beautiful voice have won him many prizes and awards and engagements at renowned opera houses including the Royal Opera House Covent Garden, San Francisco Opera, the Lyric Opera of Chicago, Zurich Opera and the Vienna State Opera. He appears regularly at the Metropolitan Opera in New York, where he made his debut as Marcello in La Bohème, and sang Germont (La Traviata) and Amonasro (Aida), and where he returns this season for Marcello and Conte di Luna (Il Trovatore). He is also a passionate Lieder singer: he was praised as a »vocal story teller« in the press after his 2015 recital in Frankfurt, during which the audience was carried away by his versatile, mesmerising artistry. Now you have a chance of being captivated again – don’t miss it!