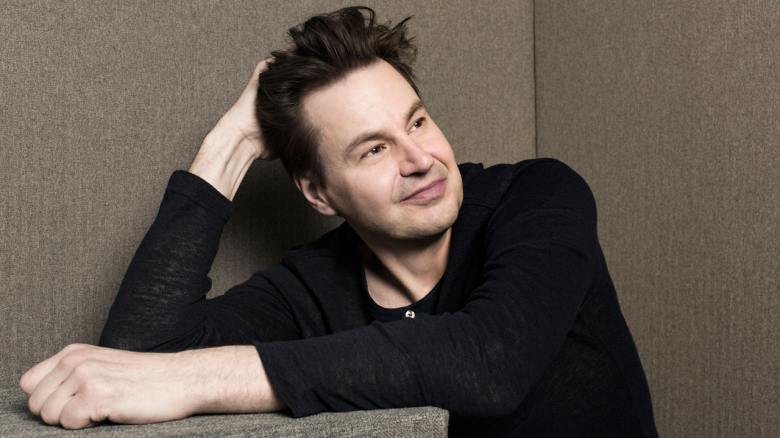 Peter Mattei, and his voice of almost »superhuman beauty« (Frankfurt Allgemein newspaper) and extraordinary stage presence is much sought-after by leading international opera houses for roles including Rossini's Figaro, Mozart's Don Giovanni, Tchaikovsky's Eugen Onegin and Wagner's Amfortas and recitals. His portrayals of Billy Budd and the four villains in Offenbach's Hoffmanns Erzählungen / Tales of Hoffmann in Frankfurt were unforgettable. Those who have heard him will understand why Peter Mattei, a Swedish Royal Court singer, who pays attention to every note and syllable, is considered a great lyricist.