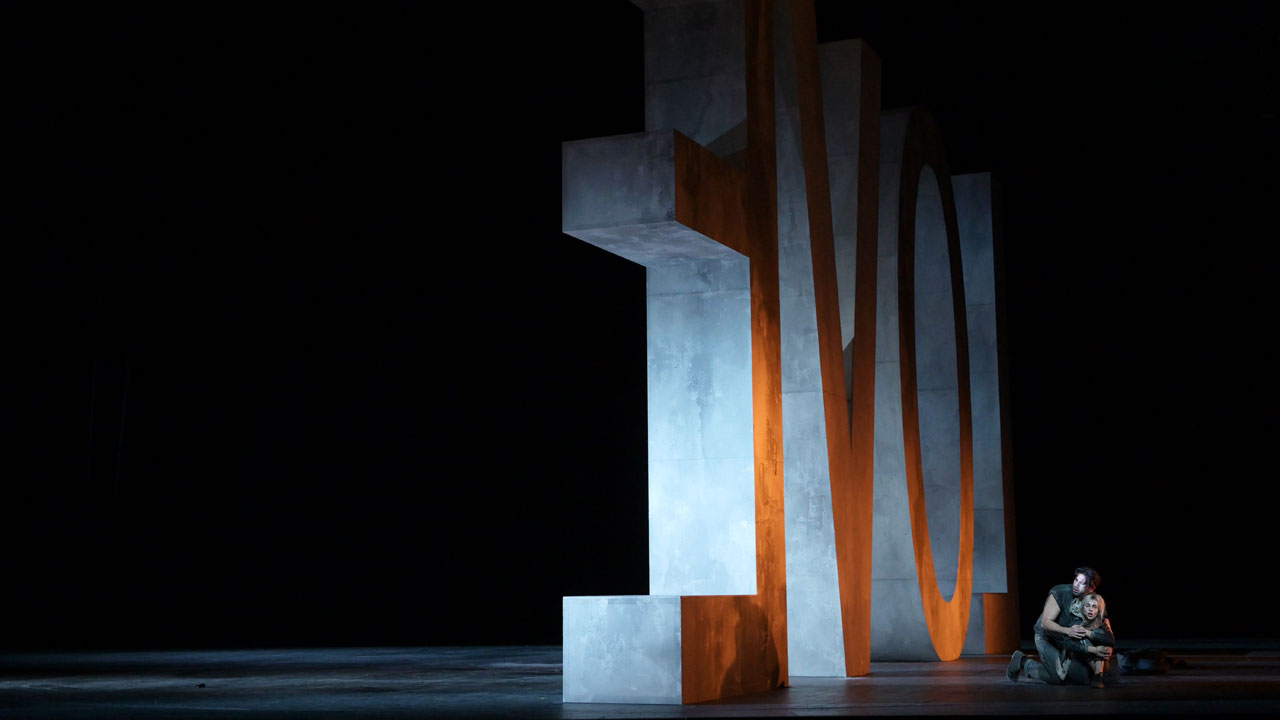 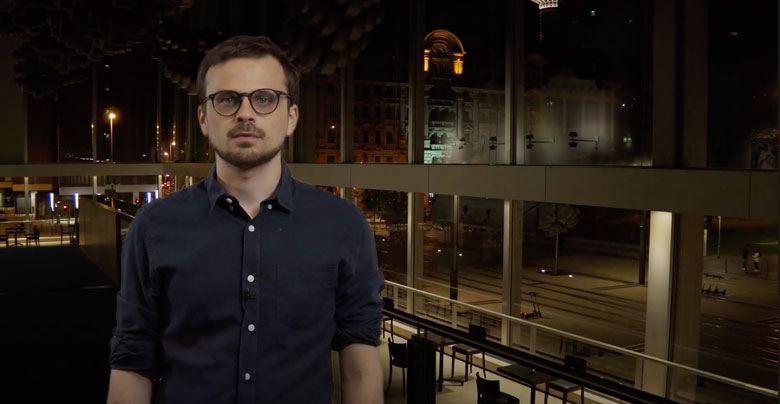 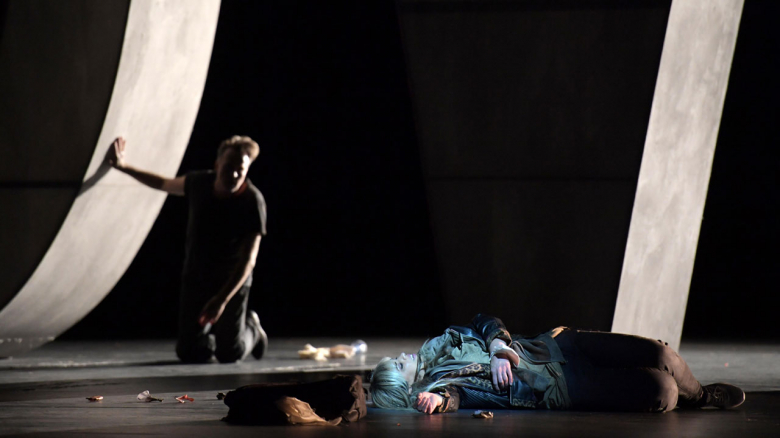 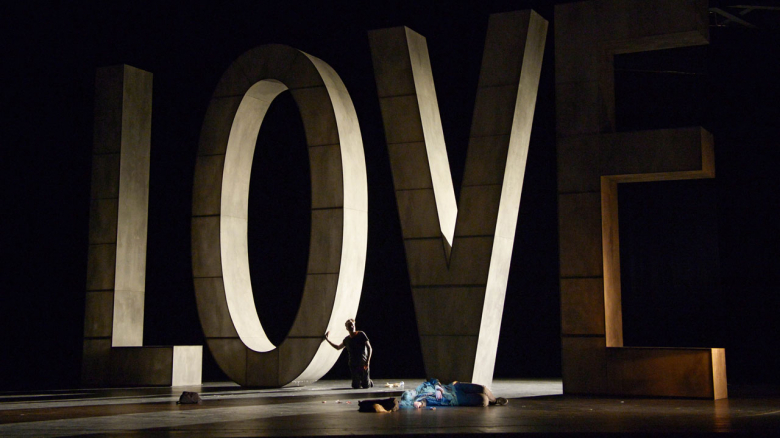 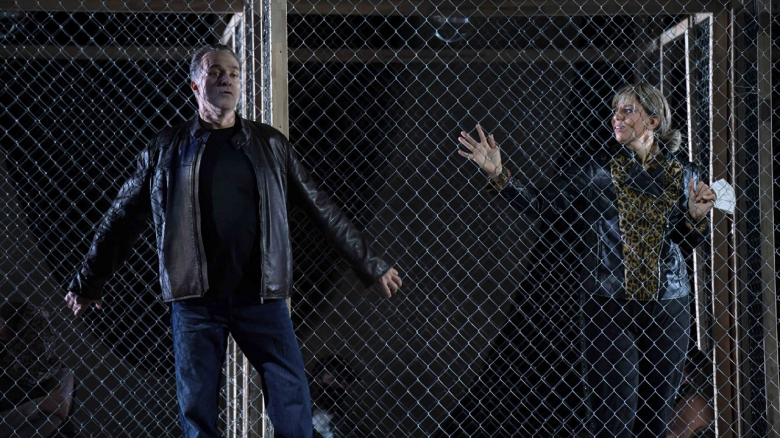 Edmondo, a student, with nothing but love on his mind, delights in the joys of youth. He urges his friend Des Grieux to look for adventure too. Des Grieux starts flirting with girls for fun. More travellers arrive, including Manon and her brother Lescaut. Des Grieux is overwhelmed by her beauty and talks to her at the earliest opportunity. When Lescaut calls for his sister, Des Grieux insists on seeing her again. But she also caught the eye of a wealthy older gentleman, Geronte. After hearing about his sister's qualities from Lescaut, he decides to abduct her. Geronte makes arrangements while Lescaut is playing cards. Edmondo realises what he's up to and warns his friend. Des Grieux and Manon meet again. He confesses his love. When she hears about the planned abduction Manon eventually agrees to run away with Des Grieux. Edmondo, who fixed everything, informs Geronte that he's too late. Lescaut assures outraged Geronte that Manon couldn't bear living with a penniless student for very long. Act 2 Lescaut's prediction was correct: Manon left Des Grieux for Geronte, who introduced her to the »Art of the Salon«. Although spoiled by pretty clothes and admiration, her new lover's kisses taste pricy and cold. She tells her brother that she's fed up, and longs for Des Grieux. Lescaut knows he's turned into a gambler, to try and win Manon back with money. He decides to bring Des Grieux to Manon. After Manon has danced for Geronte and his guests, Des Grieux appears and reproaches her. Manon begs for forgiveness. They soon surrender to their mutual passion. Geronte surprises them and is mocked by Manon. Des Grieux wants to leave immediately, but Manon can't bear to leave wealth behind and starts packing. Geronte, meanwhile, has reported Manon. Lescaut storms in to warn them. They can't escape in time, and Manon is arrested. Interval Act 3 Manon and other women are being prepared for deportation. Des Grieux, with Lescaut's help, attempts to free her, in vain. The lovers are in despair. A roll call begins for the imprisoned women. Des Grieux doesn't want to be parted from her. He begs the captain to let him go with her. His wish is granted. Act 4 On the run again, Manon and Des Grieux are stranded in the middle of nowhere. While Des Grieux goes on a futile search for water, Manon, completely exhausted, relives her past. She dies in his arms.

Promises of happiness in the paradise that is Europe are deceptive. A young girl takes the risk, driven by a desire for a better life: she flees with the student Des Grieux, who falls for her, forsaking everything. She then gives herself to a randy old man, who probably has more to offer, but who shamelessly exploits her youth and body. An erratic life totally reliant on other people, dangerous, with no safety net – and heart wrenching love as the only lifeline. Puccini, whose real breakthrough came with this, his third opera, created a score of pure emotion. His figures come alive with touching passion, their fate leaving nobody unmoved. Alex Ollé and La Fura dels Baus’ celebrated production depicts her as our contemporary on a despairing journey into a more than uncertain future.