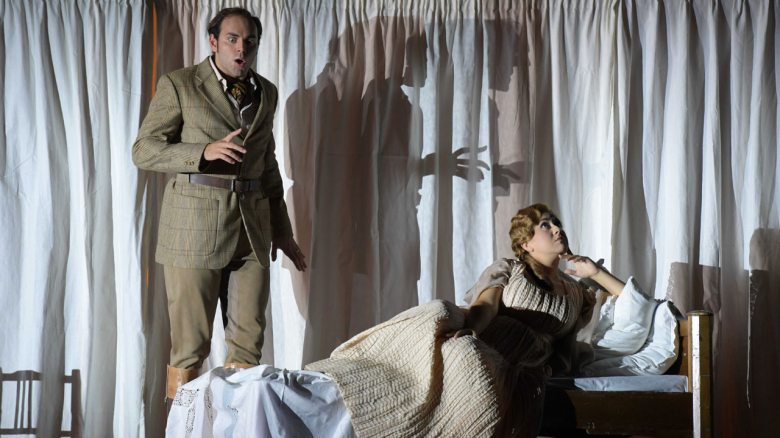 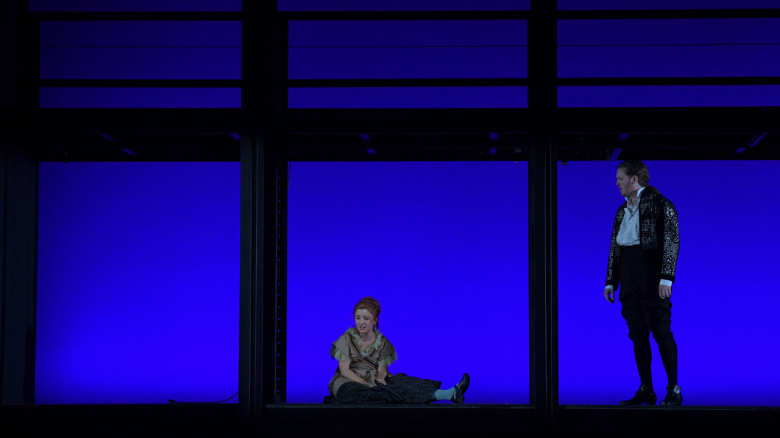 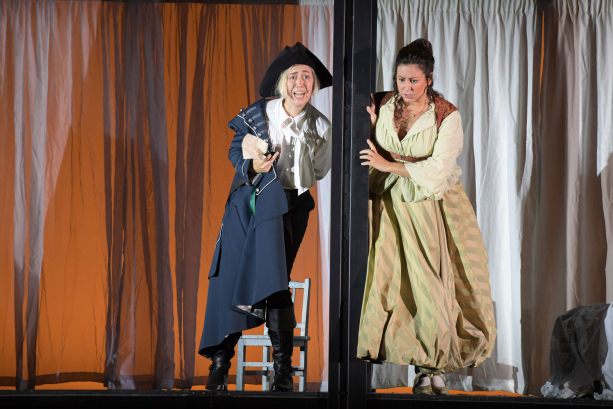 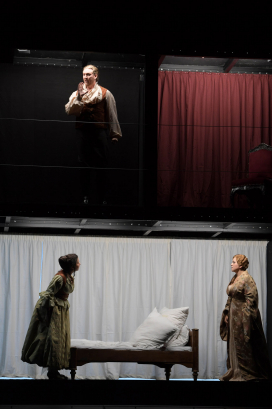 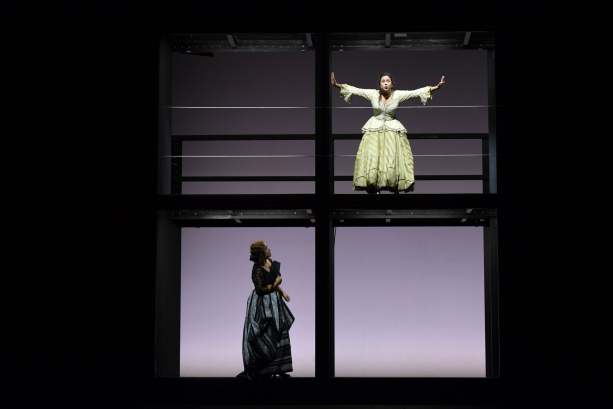 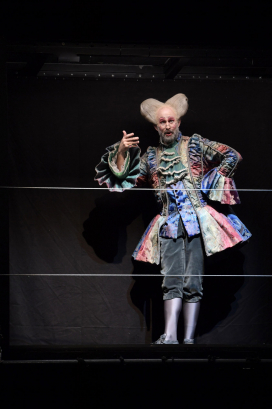 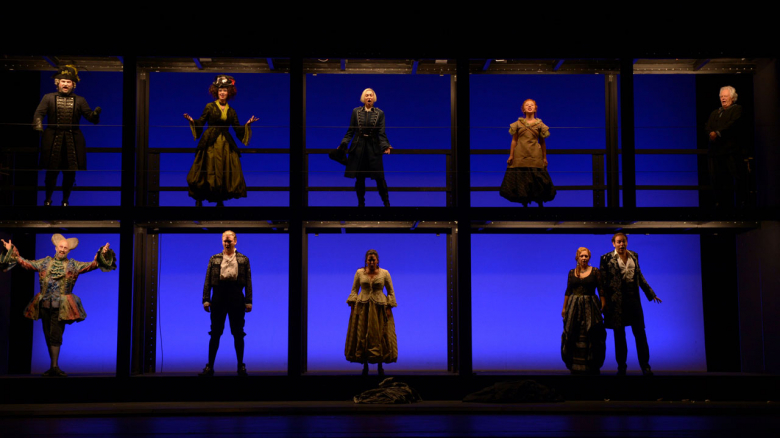 Wedding preparations for Susanna and Figaro’s wedding are in full swing, but the groom is slow to see what is perfectly clear to his bride (and others): their master, Count Almaviva, has his eye on Susanna, and intends to reinstate the master’s right to the first night, which he recently abolished as a magnanimous gesture. His Countess suffers, consoling herself with a love-hungry teenie’s adoration. The Count is not at amused about this: so the young man is sent packing and Susanna, somehow, must be seduced. But »Signor Contino« hasn’t reckoned with female cunning nor his underlings' patience and self-control. On this crazy day full of hide and seek, dressing up, misunderstandings and hurt feelings he gropes about in the dark until dawn. Turbulent and touching, Mozart and Da Ponte’s brilliant comedy based on Beaumarchais’ sarcastic social satire shows a keen eye for human behaviour and proclaims an ideal of equality between the classes and sexes.