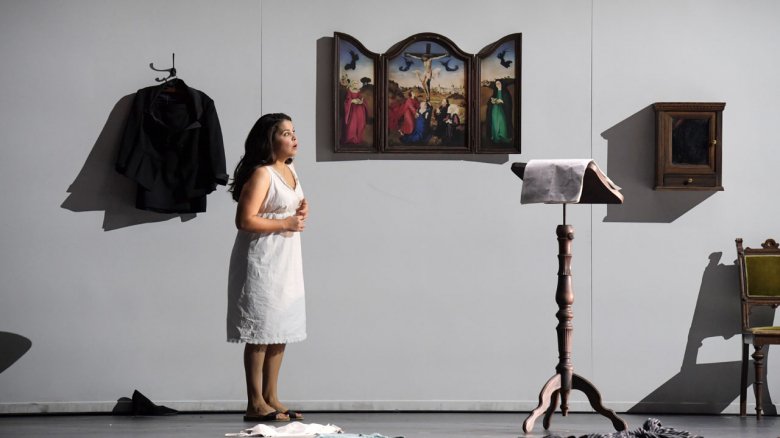 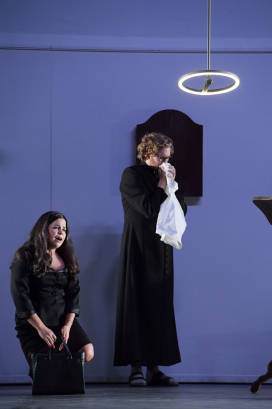 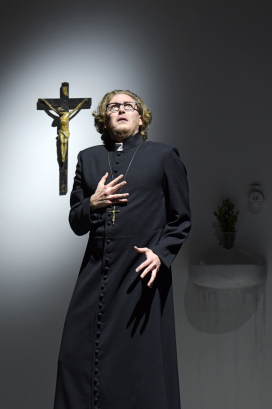 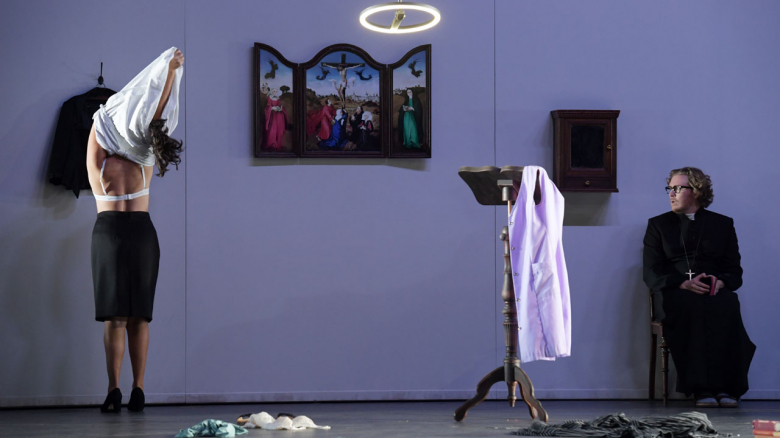 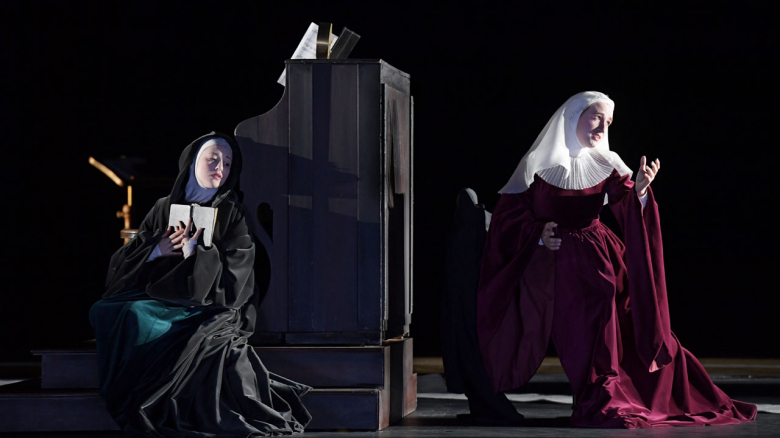 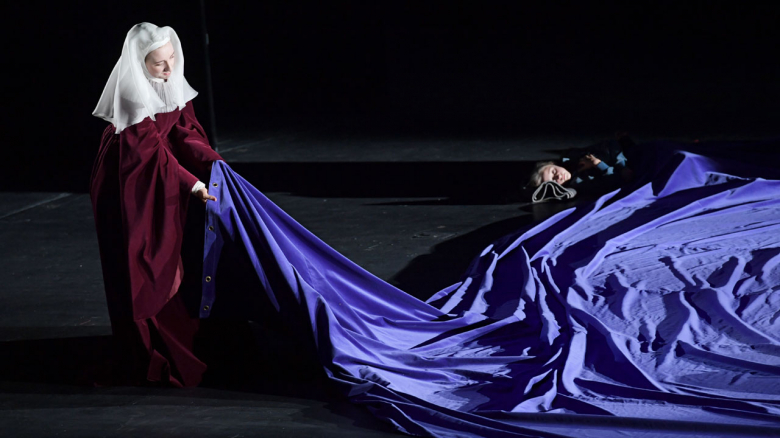 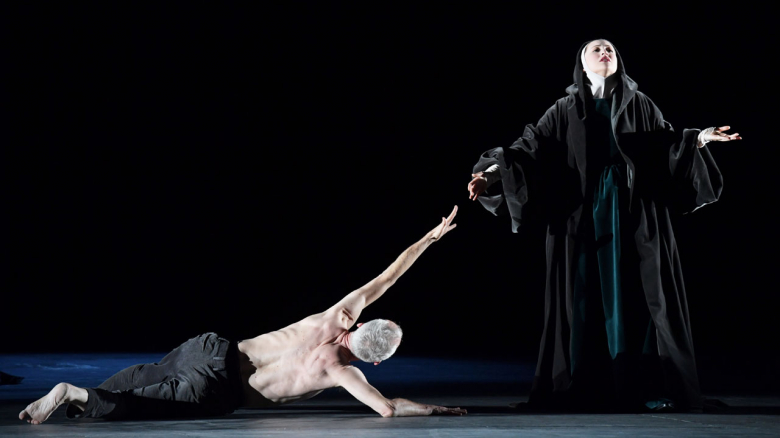 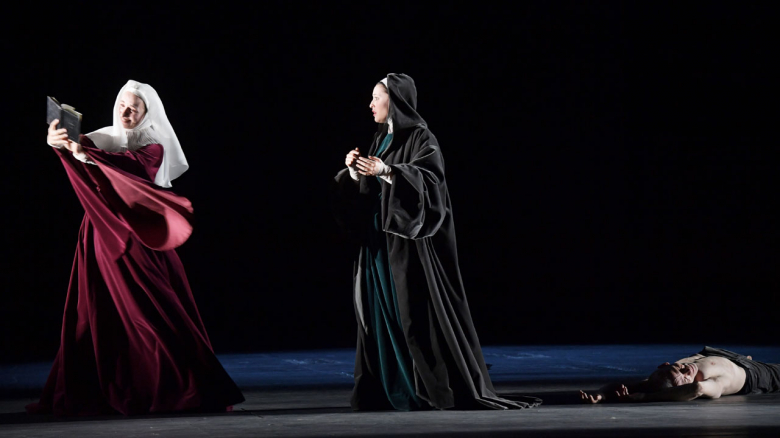 The performance planned for New Year's Eve has been cancelled. Something to take its place will appear in "The Season, Day by Day" when known!

Serpina's fed up with being Uberto's housekeeper; she wants to be his wife. She makes the most of all her charm, wit and a hefty portion of impudence. She also ropes in their mute servant Vespone. Uberto, who doesn't want to be bossed around by Serpina any longer, sends Vespone off to find another lady to live in his house. Serpina persuades Vespone to appear before their master disguised as her supposed future husband, a short-tempered captain »Capitano Tempesta«. This succeeds is making Uberto jealous. When the irascible soldier, interpreted by Serpina, demands exorbitant serverance pay, Uberto at last agrees to marry her. They confess their love for one another with hammering hearts. The Stabat mater dolorosa (Our Lady of Sorrows) conjures up a poetic vision of Mary witnessing her son Jesus being put to death on the cross. These medieval Latin verses tell of Jesus' torments and abandonment, of empathy with his martyrdom, the passionate desire to share in his agony, but also of love and mercy, of mortality and the hope of redemption through Christ's sacrificial death and the compassionate Mother of God, as intercessor on the Day of Judgement.

Serpina's had enough of being Uberto's housekeeper; she wants to be his wife instead.

»The Maid-Mistress« – La serva padrona:  You'll have to come and see how Serpina succeeds in making Uberto jealous and agreeing to marry her!

The Stabat mater dolorosa depicts Mary witnessing her son Jesus being put to death on the cross. Pergolesi's composition for two female voices, duets and arias characterised by their simplicity and intensity, is often performed. A wonderful, contrasting double bill about love, life and death.