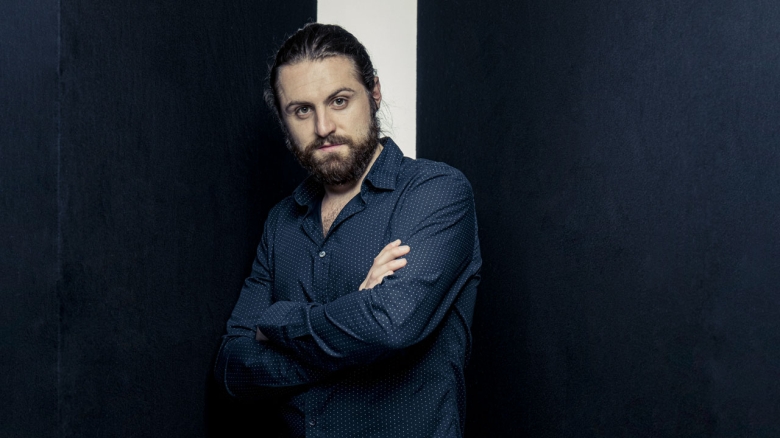 Lieder singing's his métier! This German / Romanian baritone, who was born in Ulm and studied in Stuttgart, has won a staggering number of competitions and prizes, including the German Music Competition, the International Helmut Deutsch Lieder competition, the international Haydn competititon for classical song and arias in Rohrau and the Rising Stars Grand Prix International Music Competition in Berlin. He recently thrilled audiences and critics in the Cologne Philharmonie, the Deutsch Oper and Konzerhaus in Berlin, the Heidelberg Spring Festival, Schubertiada in Barcelona, Tetburg Music Festival and the Oxford Lieder Festival. After enjoying great success with Roberto / Nardo (La finta giardiniera) and Zoroastro (Handel's Orlando) at Theater Heilbronn and Leporello (Don Giovanni) in Severodonetsk, Ukraine, he sang Jesus in staged performances of Bach’s Matthew Passion at the Staatstheater in Wiesbaden and Concertgebouw in Amsterdam. Now a chance to catch him making his debut in Frankfurt! Here's their programme!