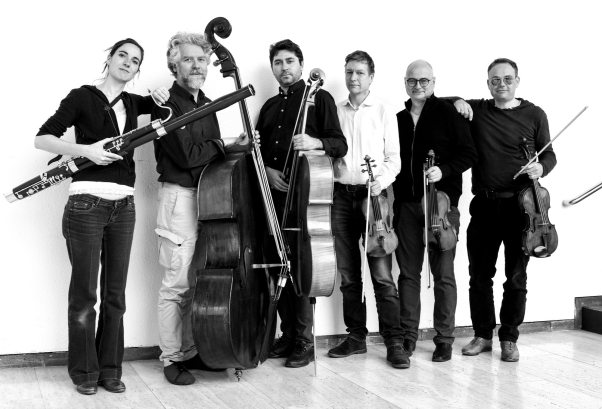 What happens when a world famous operatic composer suddenly turns his hand to chamber music? Is it a joke, an April fool, thought his friends when he invited them to listen to some music served up with some delicious food on April 1st 1873. Verdi's only string quartet made it clear that he had listened carefully to Haydn and Beethoven's chamber music.

Rarely performed surprises from Rossini and Puccini make up the rest of the programme the members of the Frankfurt Opern- und Musemsorchester have in store for you, including an arrangement of Loris' aria from Giordano's Fedora,for bassoon and string quartet, to celebrate the first ever performances of the work in Frankfurt.

Chamber music on Sunday mornings has been on offer at Oper Frankfurt for 25 years, with members of the Frankfurt Opern- und Museumsorchester performing sometimes quite unusual programmes.