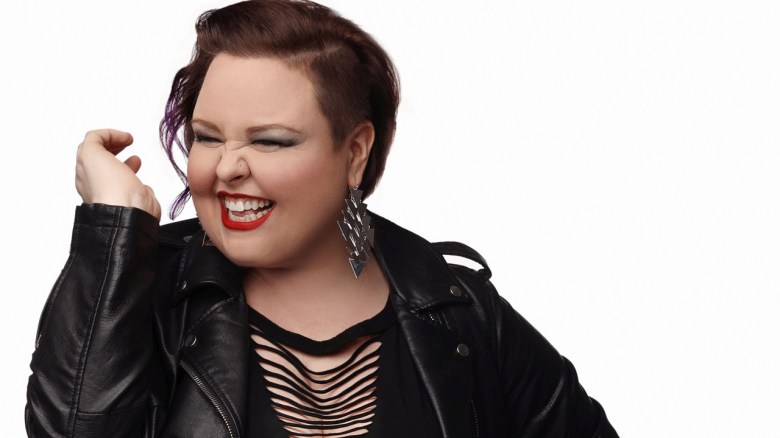 She is, without doubt, one of the great extraordinary artists: Jamie Barton's wonderful voice and fine sense for languages is simply dazzling. Her recital at Oper Frankfurt, in the winter of 2015, received wonderful critics and thunderous applause, as did her portrayal of Cornelia in Handel's Giulio Cesare in Egitto. Jamie Barton, a regular guest at opera houses in America including Santa Fe, the Lyric Opera Chicago, in Atlanta and the Metropolitan Opera in New York, also appears at leading european opera houses singing roles such Fenena (Nabucco) at the Royal Opera House London, Leonor in La favorite at the Teatro Real in Madrid, Azucena (Il trovatore) at the Bayerische Staatsoper in Munich and Brangäne (Tristan und Isolde) at the Festival d’Aix-en-Provence. This winner of the 2013 BBC Cardiff Singer of the World Competition and 2014 International Opera Award is now an internationally celebrated artist. Don't miss the chance to catch her second recital in Frankfurt with the pianist and composer Jake Heggie, singing Lieder by Schubert, Brahms, Florence Price and Heggie! (here's their programme)