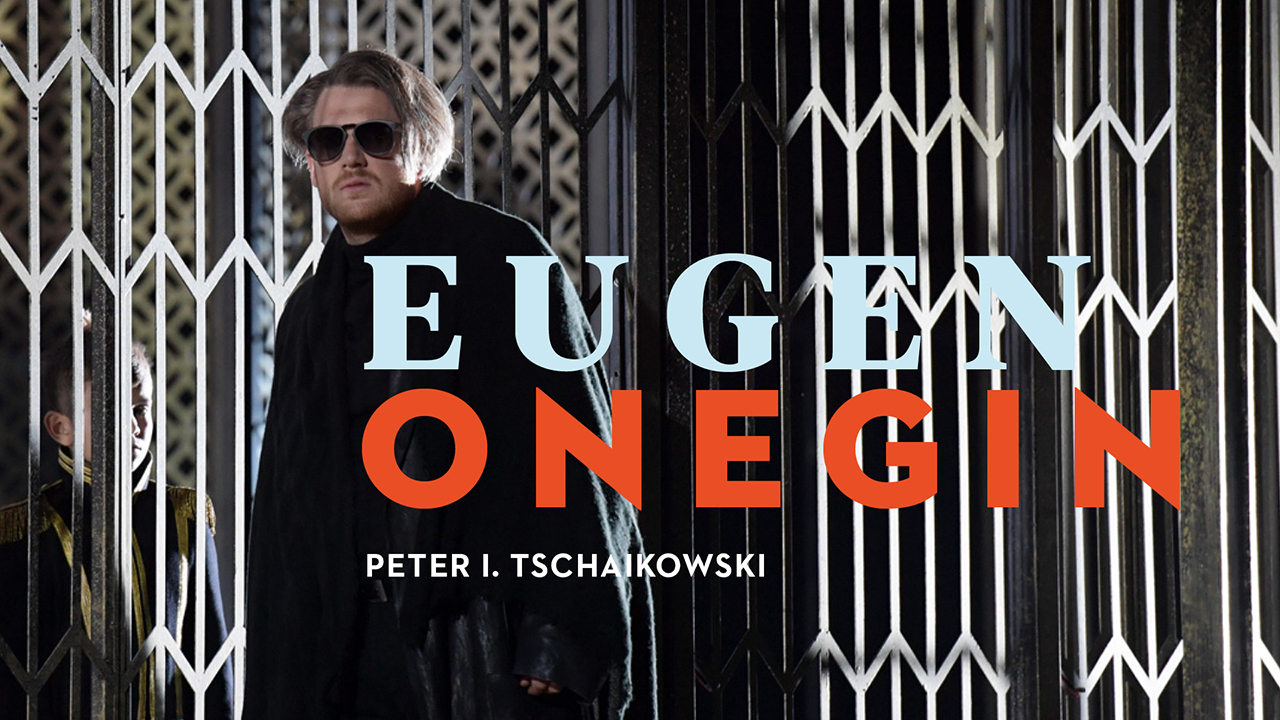 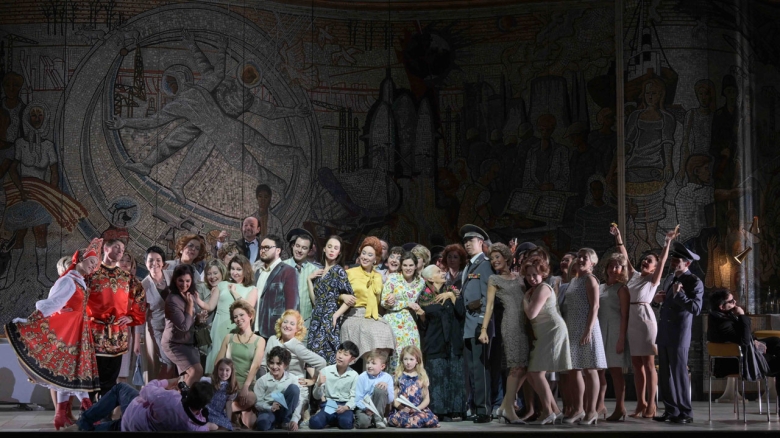 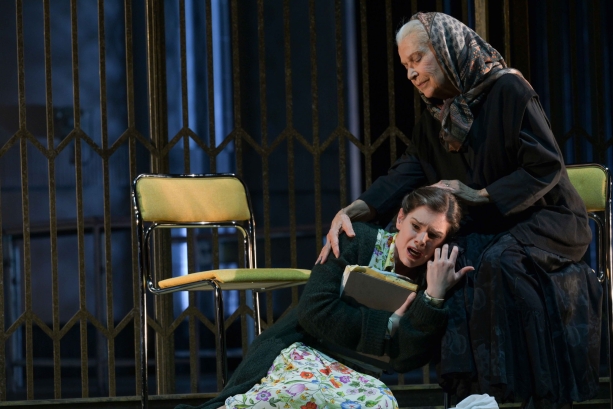 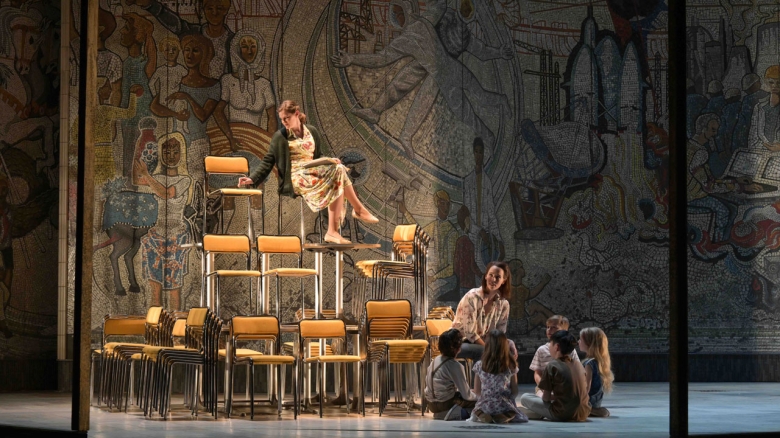 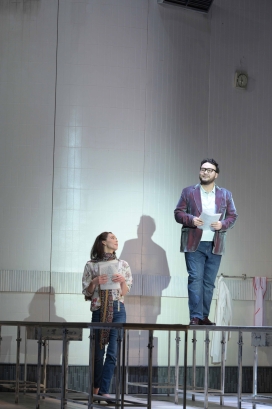 The landowner Larina and her daughters Tatiana and Olga welcome Lenski, a poet and neighbour, who's brought his friend Onegin with him. Lenski confesses his love for Olga. Tatiana is fascinated by Onegin. He seems like the answer to her dreams and she falls in love with the stranger. Night. Tatiana writes a letter to Onegin, proclaiming her love for him. Onegin coldy explains to Tatiana that he's not able, and doesn't want, to reciprocate her feelings or share her hopes: he's just not cut out for marriage. ACT II Larina's throwing a party to celebrate Tatiana's name-day. Onegin's bored and, to take his revenge on Lenski for accepting the invitation, flirts with Olga. Lenski challenges Onegin to a duel. Lenski's shot dead. ACT III After years travelling abroad Onegin meets Tatiana again, at a ball in St. Petersburg. She's married to Prince Gremin. Onegin falls in love with her. Onegin tellsTatiana that he loves her and regrets having rejected her. It's too late: Tatiana intends to respect her marriage vows and will never see him again.

»What a treasure-trove of poetry in Onegin. You won’t believe how taken I am with it.«, wrote Tchaikovsky in a rave letter to his brother Modest about Pushkin’s novel. The composer read it overnight after the singer Elisabeth Lawrowskaja recommended it in May 1877, and started sketching out his new opera next morning: »I want to try and create an intimate but powerful drama which touches on conflicts that have deeply moved me.« The result was a masterpiece, about loneliness and conflicting human emotions. Tatjana, living in the countryside, longing for romantic love, which she has only read about in books, thinks she’s found the ideal partner in Eugene Onegin, but he spurns her. It’s only some years later, when Tatjana’s married to Prince Gremin, that he realises what a mistake he made. The production places the action in post-Soviet Russian society, concentrating on the protagonists’ inner selves.