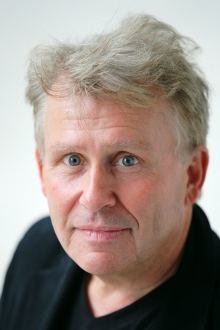 Norbert Abels studied literature, musicology, philosophy and Judaic studies. He has written many books and worked as a professor of literature at the Media Campus Frankfurt since 1980. He started working at Oper Frankfurt in 1985, and was appointed Chief Dramaturge in 1997. He has been a professor of theatre dramaturgy at the Folkwang University of Arts since 2005 and a member of the German Academy for the Performing Arts since 2006. He has often been engaged as a guest dramaturge at other international companies and at the Bayreuth Festival from 2003-2010.

A Village Romeo and Juliet