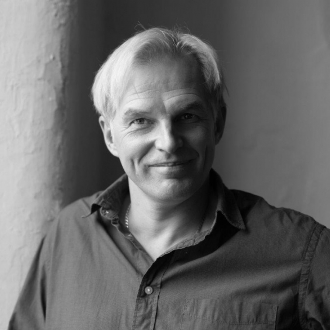 Der Russian tenor Dmitry Golovnin is making his debut at Oper Frankfurt, singing Sergey in this new production of Shostakovich’s Lady Macbeth of Mtsensk. He studied in his home town of St. Petersburg where is still a member of the Michailowski Theatre. Guest engagements have included appearances at the Bolschoi in Moscow, the Komische Oper Berlin, Theater an der Wien, the Teatro Colón in Buenos Aires and opera houses in Basel, Antwerp, Lyon, Glasgow und Zürich. His repertoire includes Don José (Carmen), the Prince (Rusalka), Alexei Iwanowitch (The Gambler), Agrippa von Nettesheim / Mephisto (The Fiery Angel) and Erik (The Flying Dutchman). He started the season off singing Dante in concert performances of Rimsky-Korsakov’s Francesca da Rimini at the Concertgebouw Amsterdam. He also sang Alfredo at the Michailowski Theatre and Don José at Latvian National Opera in Riga, a role he has just sung at the Bolschoi in Moscow. Future plans include Hermann in Pique Dame at the Théâtre royal de la Monnaie in Brussels and Grigori Otrepiev in Boris Godunov at the Opéra national in Paris.