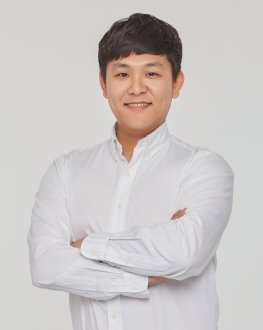 Jaeil Kim was a member of Oper Frankfurt's Opera Studio from 2017 - 2019. He returns to the company this season to sing a Dance Master in Manon Lescaut and 3rd Jew in Salome - both new productions. He can also be heard at the 2020 Tirol Festival in Erl and the Schaffhausen Opera Festival. He made his debut at Oper Frankfurt singing Thibault in Les vêpres siciliennes, which was followed by Poisson in Adriana Lecouvreur, Rod­rigo in Verdi's Otello, Remendado in Carmen and roles in Aus einem Totenhaus / From the House of the Dead, Capriccio, La sonnambula and Daphne. Other recent engagements have included Roberto in Maria Stuarda at Theater Freiberg and Ferrando in Cosi fan tutte at the Kammeroper (chamber opera) Schloss Rheinsberg. This tenor was born in Seoul, where he studied at Hanyang University before joining the University for Music and Theatre in Munich, where he took part in many academy productions singing roles including Ippolito in Paisiello's Der eingebildete Sokrates / Conceited Socrates. He made his debut at the KBS Hall in Seoul singing Alfredo in La traviata. He also enjoyed great success in Handel's Messiah and Haydn's Theresienmesse.