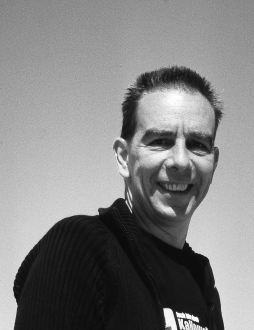 Thomas Korte's first job as a puppeteer at Oper Frankfurt was in Peter Mussbach's production of Wozzeck in 1993. This was followed by Oberon, Geneviève de Brabant, Carneval of the Animals and Hänsel und Gretel and he was Hermann's double in Pique Dame. He has played a central role in Opera for Children since  2003/04, joined the Ensemble at Oper Frankfurt in 2005/06 and started going on tour to schools in the Rhein-Main district with Opera on the Go in 2006/07. Before joining Oper Frankfurt he worked at Frankfurt's Klappmaul-Theater as a puppeteer and set designer for nearly 30 years.