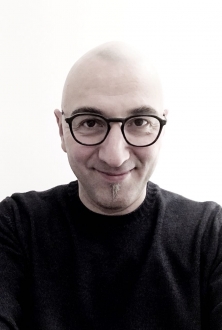 Felice Venanzoni, who is now in charge of artistic development of the singers in our Opera Studio , began working at Oper Frankfurt in 1999, where operas he conducted included Teseo, Agrippina, Ariodante, Orlando furioso, L'incoronazione di Poppea and the Monteverdi cycle. Other recent engagements have taken him to the Semperoper in Dresden, Theater Heidelberg and the rococo theatre in Schwetzingen. He has worked regularly with the conductor Jean-Christophe Spinosi since 2009 in cities includig Vienna, Nancy, Paris, Moscow and Barcelona. He has also worked as an assistant at the Salzburg Festival in Toronto, Antwerp and Japan.

LIVESTREAM for you to enjoy!