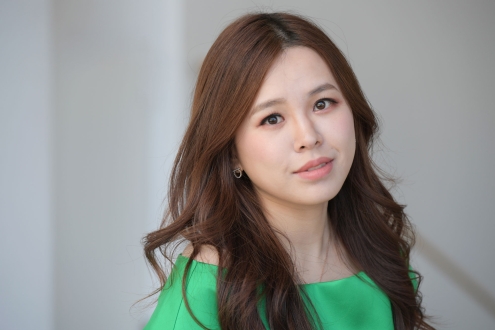 Soprano Hyoyoung Kim’s roles at Oper Frankfurt during her first year in the Opera Studio include Pamina and Papagena in the new production of Die Zauberflöte and the Sandman in Hänsel und Gretel. After studying at Seoul National University, where she sang Donna Anna in Don Giovanni, she joined the renowned Juilliard School in New York, being taught by people including Edith Wiens and singing roles including Almirena in Rinaldo. She has already performed several times as a Young Artist in Kukje Art Hall and Humho Art Hall, as a NYIOP-Candidate, with the Hankyung Philharmonic Orchestra and won the 24th Korean Broadcasting System Music Competition. This winner of the 2021 Metropolitan National Council Auditions was awarded scholarships by the Toulmin Foundation and Seoul National University and South Korea’s 2020 Culture Prize.