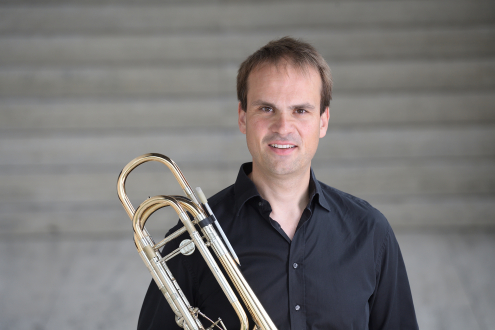 Manfred Keller, born in Landsberg am Lech, started studying music at the University of Music in Augsburg with Markus Blecher in 1999. He moved to Prof. Hans Rückert at the University of Music in Mannheim in 2002, the year he joined the Frankfurt Museumsorchester. Manfred Keller continued his studies at the University for Music and the Performing Arts Frankfurt, again with Prof. Rückert, until 2006. He plays with other orchestras including the Berlin Philharmonic, Bayerische Staatsoper Orchester, the NDR and SWR symphonie orchestras. He is a sought-after chamber musician at home and abroad.